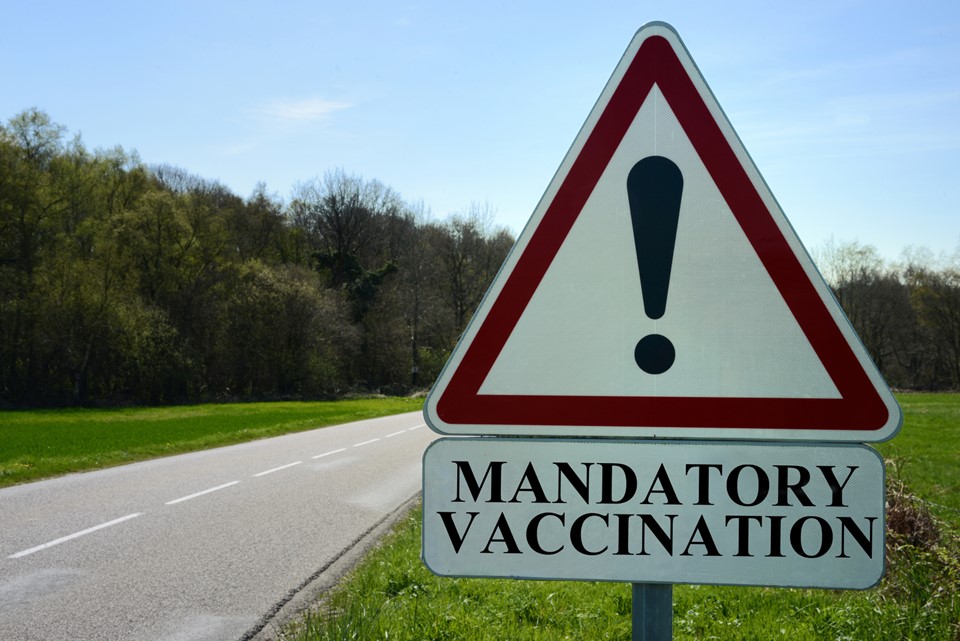 The Los Angeles County Board of Supervisors unanimously ratified an emergency order Tuesday mandating that all county employees — more than 110,000 people — provide proof of full COVID-19 vaccination by Oct. 1, but left open the possibility of exemptions and testing rather than vaccines for some employees.

“Those who remain unvaccinated are vulnerable,” Solis told her colleagues. “Millions of people are still hesitant and refuse to do their part altogether. … I don’t think we can wait any longer.”

Supervisor Holly Mitchell offered her full support and warned against offering the option of regular testing in lieu of full vaccination.

“While it may be tempting to provide more flexibility for people not to be vaccinated and be tested instead, this would just delay the inevitable,” Mitchell said. “The financial and logistical cost — as well as the human lives that could be lost — (of) allowing people to opt out of vaccines and get tested instead would be immense.”

Mitchell alluded to feedback from some workers that the mandate is immoral and amounts to human experimentation.

“I am sorry that some county employees feel that we are not taking their best interests to heart. This could not be further from the truth,” Mitchell said. “We are challenged to follow the science.”

Some labor leaders pushed back against the idea of a blanket mandate.

Tab Rhodes, president of the Los Angeles County Professional Peace Officers Association, said his union could not support the plan, which he said was too restrictive and would actually work against the goal of safely returning to normal.

“Many of our membership have already been vaccinated or, as front- line responders, suffered the effects of COVID-19, presumably now having antibodies against future infection. Others have strong feelings related to the vaccine and its lack of FDA approval,” Rhodes said, urging a comprehensive review of a separate motion by Supervisors Janice Hahn and Sheila Kuehl.

That motion recommended that the CEO’s office put together a detailed plan for implementation and suggested the ultimate policy could allow for testing as an alternative.

“The built-in options of obtaining a vaccination and/or weekly testing would be viewed by our members as more beneficial, collaborative and present a level of individual compliance, which is the ultimate goal,” Rhodes said.

The Hahn/Kuehl motion, which was also unanimously approved, also directed the CEO to consider whether county contractors should be subject to the mandate. County CEO Fesia Davenport pointed to other tricky questions yet to be settled, including how to handle employees who simply refuse to be vaccinated.

“We know that we’re going to have to make some exemptions that are required by law,” Davenport said. “At the end of the day, the overall goal is to reach the policy mandate.”

Kuehl said she would like to see the county begin immediately tracking which employees were vaccinated and allow testing between now and the Oct. 1 deadline, but limit testing after that date to a small number of exempt employees.

“The tighter the better after Oct. 1,” Kuehl said.