PEARBLOSSOM – Authorities have identified the driver who was killed in a two-vehicle crash Monday morning in the Pearblossom area.

He was 19-year-old Michael Figueroa of Palmdale, according to the Los Angeles County coroner’s office.

The fatal collision occurred around 4:54 a.m. Monday, Aug. 9, on SR 138 just west of 126th Street East, according to a California Highway Patrol report.

Figueroa was driving a 2007 Chrysler Sebring westbound on SR 138 when, for unknown reasons, he veered in a southwesterly direction, directly into the path of a 2003 Saturn Ion that was traveling eastbound on SR-138, “resulting in a broadside collision,” the CHP report states.

“The involvement of alcohol and/or drugs is not suspected to be a factor in this crash,” the CHP report states.

Anyone with information regarding this collision is encouraged to contact Officer J. Gallion, ID 21434, at the CHP Antelope Valley Area office at 661-948-8541.

An online fundraiser has been established to cover funeral expenses for Michael Figueroa. To donate, visit: https://www.gofundme.com/f/a3f6d-michael-figueroa

UPDATE: An online fundraiser has also been established to cover medical and recovery expenses for the other driver, Daniel Meneses of Lancaster. To donate, visit: https://gofund.me/eba434aa. 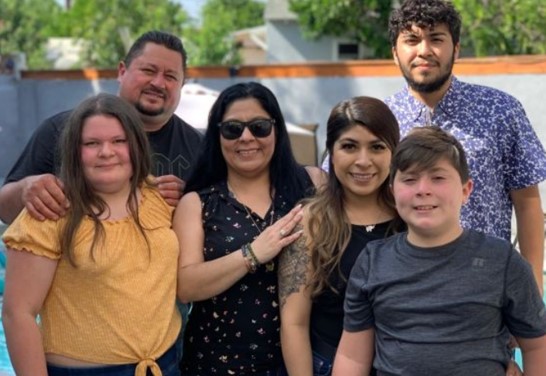