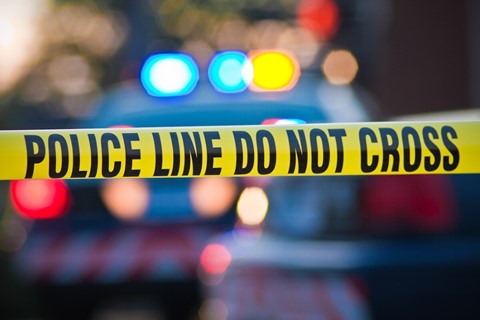 LANCASTER – A 34-year-old man was fatally shot Sunday in Lancaster.

The shooting was reported at 1:52 a.m., according to the Los Angeles County Sheriff’s Department.

Deputies dispatched to the location found the victim suffering from multiple gunshot wounds to the upper body. He was taken to a hospital where he was later pronounced dead.

Investigators later learned that the victim was standing outside his vehicle on Ovington Street, where he was confronted by at least one suspect. The suspect started shooting at the victim, who was struck by gunfire. The victim then ran into a local business in the 200 block of Pillsbury Street, where he collapsed.

2 comments for "Man, 34, shot to death in Lancaster, shooter still at large"