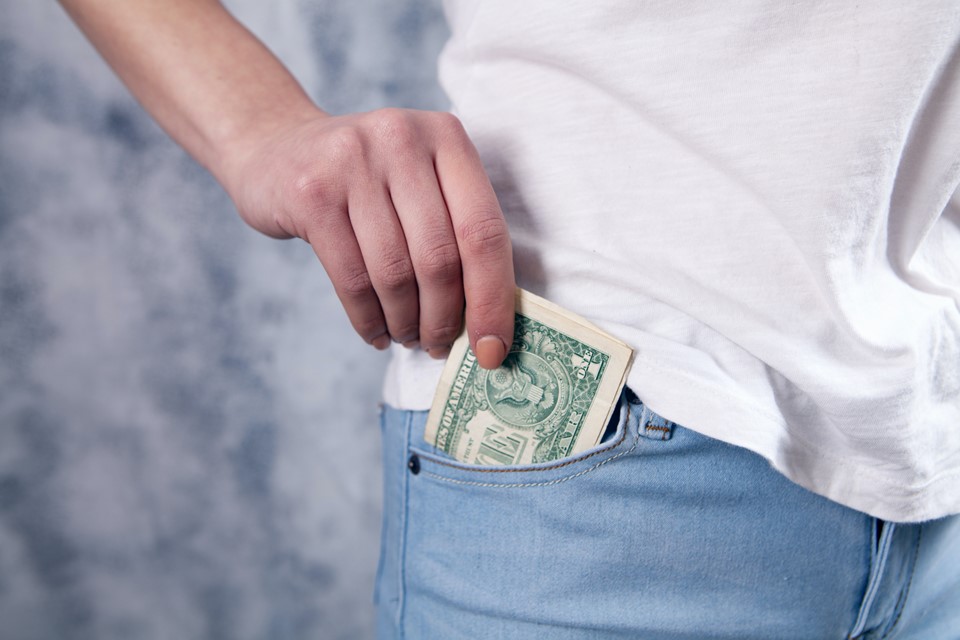 The Los Angeles County Board of Supervisors Tuesday unanimously approved a plan for a three-year pilot program to provide $1,204 per month to 150 county residents age 18-24.

The money would go to youth transitioning out of foster care or probation who are currently receiving general relief benefits and participating in the Department of Public Social Services’ TAYportunity program.

As envisioned by Supervisors Hilda Solis and Janice Hahn, who co-authored the motion, the program would include $1,000 in income and $204 each month in CalFresh benefits, but would not affect the $221 in monthly general relief benefits that these young adults already rely on.

Youth receiving these county benefits — who are mostly male and Black or Latino — do not qualify for any other federal or state cash assistance and face particularly severe challenges to becoming self-sufficient, according to the motion. An estimated 31% are homeless and without a support network. A guaranteed income is designed to give them the opportunity to invest in education or training for higher-paying jobs. The pilot program would include supportive services like job placement assistance.

A Department of Public Social Services report has already provided a road map and outlined the benefits of implementing guaranteed income demonstration projects. The board directed the DPSS director to submit a plan to the board within 45 days. The county will also seek partnership with a research institution to assist in the creation and/or study the potential efficacy of the pilot program.

“Poverty is destructive. It can break spirits and destroy lives,” Hahn said in a statement following the vote. “Government needs new and better strategies to stop the cycle of poverty and a guaranteed basic income program has real potential.”

The vote comes more than two months after the supervisors first voted to approve proposals for a pilot guaranteed income program and directed staff to report back on implementation.

“We have the blueprint to launch a guaranteed basic income program among a sample population that has not only been impacted by the COVID-19 pandemic but has historically faced economic and social inequities,” Solis said last week. “For transition-aged youth, this pilot program will not only provide financial assistance, but a support network that when combined with financial stability helps ensure the successful transition of youth into the community.”

In their discussions on the issue in May, the supervisors declared that poverty and economic opportunity are public health issues and called for a new approach to address a growing wealth gap.

“As we endeavor to create a more resilient economy … we must explore guaranteed income and other measures of poverty alleviation as permanent county policy, not just as an emergency measure,” the earlier motion read in part.

“The coronavirus crisis has heightened and made more vivid what was already clear to many: the inequities in our economy have been a matter of life and death for many of our most vulnerable county residents.

“… We must fundamentally shift the idea that people who face financial insecurity have somehow failed, and instead recognize that it is the inequity and lack of access built into our economy and government assistance programs that have failed us.”

Supervisor Kathryn Barger was the dissenting vote in May’s original motion for a pilot, expressing concerns about lack of research into the plans and the potential for fraud.

“I am deeply concerned about the motions approved by the Board of Supervisors today to guarantee a basic income for an unspecified group of individuals over a period of at least three years,” Barger said at the time. “Implementation of `Guaranteed Basic Income’ has yet to be fully researched and vetted in a jurisdiction comparable to ours. As the largest county in the nation, we should be more diligent, thoughtful and strategic before we implement a program of this nature.”

During that May discussion, Barger called for more emphasis on supporting foster youth, while the earlier motion had suggested targeting women living at or below the poverty level who were released from jail in the last seven years as the first pilot participants.