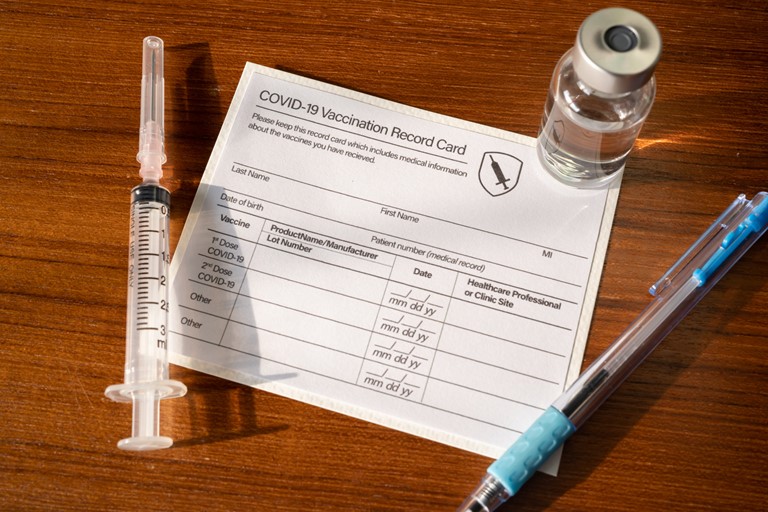 LOS ANGELES – All state employees and all workers at hospitals and healthcare facilities across California will be required to show proof of COVID-19 vaccination under a state policy announced Monday, and those who are unable or refuse to do so will have to be tested at least once a week.

The vaccine-verification program for the state’s roughly 246,000 employees and for all health-care workers will be implemented over the coming weeks, with compliance expected by Aug. 23. It will apply to all health-care settings across the state — public and private. The policy falls short of a vaccine “mandate,” offering employees the option of undergoing regular COVID testing instead of providing proof of vaccination. Those workers will be required to undergo testing at least once a week, possibly even twice a week.

“Too many people have chosen to live with this virus,” Gov. Gavin Newsom said during a news conference to announce the requirement. “We’re at a point in this epidemic, this pandemic, where individuals’ choice not to get vaccinated is now impacting the rest of us in a profound and devastating and deadly way. That choice has led to an increase in case rates, growing concern around increase in death rates and self-evidently around hospitalization rates.”

The policy comes in response to rising COVID-19 infection numbers and hospitalizations statewide. According to state officials, there were nearly 3,000 people hospitalized due to COVID as of Monday, up from about 900 on May 15. The average daily rate of new cases is now at 9.6 per 100,000 people, up from 1.9 per 100,000 on May 15. State officials noted that the daily infection rate among unvaccinated residents is believed to be more than 14 per 100,000, compared to about 2 per 100,000 among the vaccinated population. That equates to unvaccinated residents being infected at roughly seven times the rate of vaccinated people.

In announcing the policy, state officials urged private employers in California to consider implementing similar systems of verifying vaccination and requiring testing for unvaccinated workers. Current workplace rules in the state only require employers to verify workers’ vaccination status if they want to remove face masks in indoor workplaces. Unvaccinated workers must wear masks indoors. State officials said private employers have the legal authority, if they choose, to require workers to be vaccinated.

Newsom said he hopes the state’s policy will encourage other businesses “across the spectrum” to take similar steps.

He noted that the state has seen an uptick in the number of people getting vaccinated in recent weeks. State officials said there was a 16% increase last week in the number of people getting their first dose of the vaccine, compared to the previous week. But Newsom also had strong words for “the right-wing echo chamber” that he said has politicized the virus and spread misinformation about the vaccines, contributing to hesitancy among many people.

“… Your choice not to get vaccinated and to listen to these pundits who are profiteering off misinformation, intentionally misinforming you, comes at a real societal cost.”

Rep. Marjorie Taylor Greene, R-Georgia, responded to Newsom on Twitter, writing, “Gavin Newsom, you know what is exhausting to the people of California? Your communist dictatorship. Shutting down businesses, closing churches, schools and beaches is disgraceful. … Which is why you’re being recalled.”

The state has not issued a new mask-wearing mandate like the one recently implemented in Los Angeles County, requiring face coverings for everyone indoors, regardless of vaccination status. Newsom said a majority of residents are living in counties that have either a mask-wearing mandate or recommendation in place.

Mask-wearing will be required in schools as they return to in-person instruction. Newsom noted that teachers are not state employees and thus will not be impacted by the vaccination-verification program.