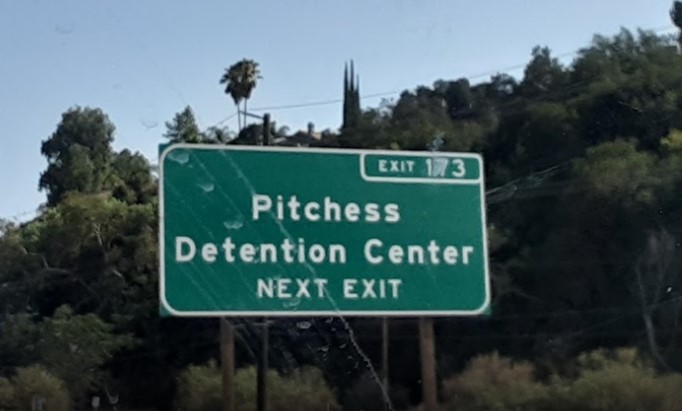 CASTAIC – Seven staff members and at least two inmates were injured in an altercation at the Peter J. Pitchess Detention Center in Castaic Thursday.

Detention center staff were conducting security checks in a dorm at about 3:05 p.m. when an inmate assaulted a deputy, according to Deputy Miguel Meza of the Sheriff’s Information Bureau.

Multiple inmates joined in the scuffle following the initial assault and additional deputies were called to the scene for assistance.

The jail was locked down for an unknown time following the assault.