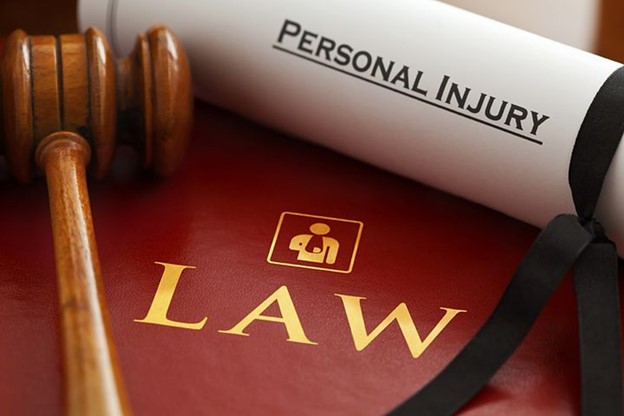 Most personal injury lawsuits are based on the legal notion of negligence. It refers to a breach of a party’s duty of care in relation to the victim’s injuries. Different states have enacted their own negligence legislation. Some states prohibit a victim from receiving any compensation if the accident was partially their fault, while others reduce the victim’s reward if that is the case.

The great majority of states have comparative negligence statutes rather than contributory negligence statutes. A victim’s partial responsibility in an accident will not prohibit them from collecting full compensation in a comparative negligence state. Rather, the plaintiff’s recovery may be restricted by the degree of fault they bear. For example, if the courts find you 25% culpable for the accident that caused your personal injury, you may obtain 25% less compensation for your damages than you would have received otherwise. In this case, a $100,000 compensatory payment would be reduced to $75,000.

In a pure comparative negligence state, the courts can assign a victim any percentage of fault below 100% and still allow them to recover at least some of the damages. Even if the plaintiff is found to be 99 percent at fault, they may be able to recover the remaining 1% of the compensation sum. However, many states have amended comparative negligence statutes. In these states, a plaintiff’s fault is limited to a certain percentage. If the courts determine that the injured party’s fault exceeds the cut-off value, the injured party’s right to recover is forfeited. The fault is often capped at 49 percent to 51 percent in modified comparative negligence jurisdictions. If a plaintiff is deemed 50 percent at fault for an accident in a 49 percent state, for example, they will earn nothing.

Comparative negligence is one of the types of negligent torts. The term negligent tort refers to harm caused to people in general due to someone else’s failure to exercise a reasonable level of care, also known as a duty of care. In the context of negligent torts, accidents are a regular occurrence.

Negligent torts are one of three types of tort law that are commonly used to explain how the system works. Intentional torts and responsibility torts are the other two types of torts. An intentional tort is defined as an injury caused to individuals by another’s purposeful misbehavior, such as assault, fraud, or theft. Strict liability torts, unlike negligence and deliberate torts, focus on the act itself rather than the guilt of the person who caused the injury.

In a personal injury case, what role does a lawyer play?

Contributory and comparative negligence can drastically reduce the amount of money you get in compensation. In these situations, you must focus on the at-fault person’s reckless behavior to defend yourself against claims that you share blame for the accident. You can go to Personalinjuryattorney-fresno.com to learn more about how a personal injury attorney can help you.