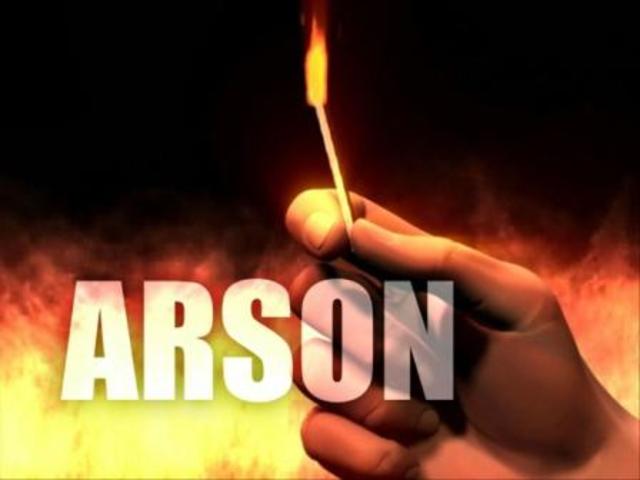 LANCASTER – A man who authorities say set fire to his family’s chicken coop in Lancaster is at large Friday morning.

Deputies from the Los Angeles County Sheriff’s Department’s Lancaster station were called at 11:30 pm. Thursday, July 8, to the 43000 block of 55th Street East to find the coop on fire, said Lt. Ethan Marquez.

The suspect  fled the scene when he saw the deputies arrive, Marquez said. He confirmed that several birds died in the fire.

“Our deputies looked for him but could not locate him. We think there are some mental health issues involved here,” Marquez said.

Marquez could not confirm that the man also attempted to set his residence on fire.

No further information on the incident was immediately available Friday morning.