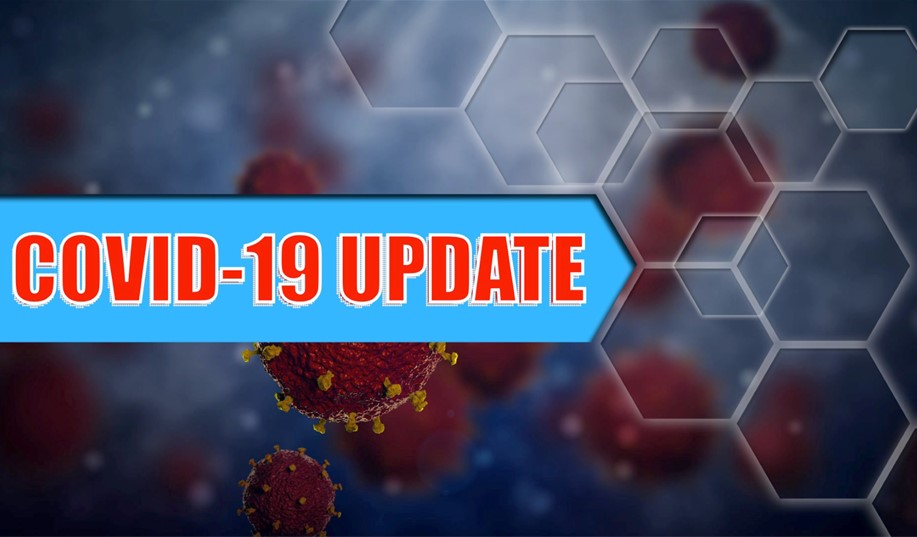 Los Angeles County reported another 326 COVID-19 infections Tuesday and three additional deaths, although the numbers are likely low due to delays in reporting of test results over the holiday weekend.

The county has been seeing recent increases in daily new cases over the past week, reporting more than 600 on Saturday. In mid June, the county was reporting daily case numbers in the low-200s.

The new cases reported Tuesday lifted the countywide cumulative total from throughout the pandemic to 1,253,065. Another three COVID-19 deaths were also announced Tuesday, raising the county’s death toll from the virus to 24,507.

“We continue to see in places where there are high rates of COVID-19 vaccinations, transmission of COVID-19 has plummeted and remains low,” Public Health Director Barbara Ferrer said in a statement. “While vaccination rates continue to increase throughout L.A. County, COVID-19 and variants of concern like the Delta variant remain a threat to everyone unvaccinated. L.A. County has recently seen increases in cases, hospitalizations, and daily test positivity and the people that are overwhelming suffering from COVID-19, are the people who are not vaccinated.

“The best way to protect those not able to get vaccinated, including the 1.3 million children under 12 years of age, is to surround them with vaccinated folks,” she said. “With rising community transmission, we already have noted increased cases occurring among even our very youngest children. If you are 12 or older and around younger children, please take time soon to get vaccinated if you have not yet done so. Let’s continue to keep each other safe.”

Hoping to highlight the effectiveness of vaccines, health officials on Tuesday noted that infections among residents and staff at skilled nursing facilities have plummeted since the early days of the pandemic, when such locations were hotbeds of virus spread.

According to state figures, there were 275 people hospitalized due to COVID-19 in Los Angeles County as of Tuesday, up slightly from 273 on Monday. There were 73 people in intensive care, up from 65 on Monday.

Health officials have said the county’s recent increases in daily infections and testing-positivity are being fueled by the rise in COVID-19 variants, particularly the contagious Delta variant. They added that with 4 million residents in L.A. County still unvaccinated — including 1.3 million children who aren’t eligible for shots — there is enough risk for the variant to pose a significant threat.

It has also become California’s most identified strain of the coronavirus, accounting for 35.6% of the variants analyzed in June, a steep increase from May, when the number was just 5.6%, according to the California Department of Public Health.

Ferrer said Thursday 245 cases of the “Delta” variant have been confirmed in the county, nearly double the number from the previous week. The county conducts only limited sequencing tests needed to identify the variants, so the number cannot be extrapolated across the population, but “Delta” has become the most dominant variant detected in the county.

The weekly pace of vaccinations, however, has slowed from an winter/spring high of about 500,000 doses per week in the county to now less than 60,000. Vaccinations continue to lag among the Black community, which is also bearing the brunt of new COVID infections and hospitalizations.

Meanwhile, the county’s Black residents saw their rates of infections and hospitalizations rise during a time when other ethnic groups were seeing lower numbers, according to the latest data from the health department. Over a two-week period in late May and early June, the case rate for Black residents rose 18%, but declined 6% for white residents, 4% for Latino residents and 25% for Asian Americans.

The hospitalization rate for Black residents grew by 11% while declining 37% for whites, 12% for Asian Americans and 29% for Latinos.

In hopes of encouraging more people to get vaccinated, the county is continuing to offer incentives. Continuing until Thursday, anyone who gets vaccinated at sites operated by the county, the city of Los Angeles or St. John’s Well Child and Family Center will be entered for a chance to win one of four ticket packages for the Huntington Library, Descanso Gardens, Los Angeles County Arboretum and South Coast Botanic Garden. The packages include an annual membership to the Huntington and one-day passes to the other facilities.