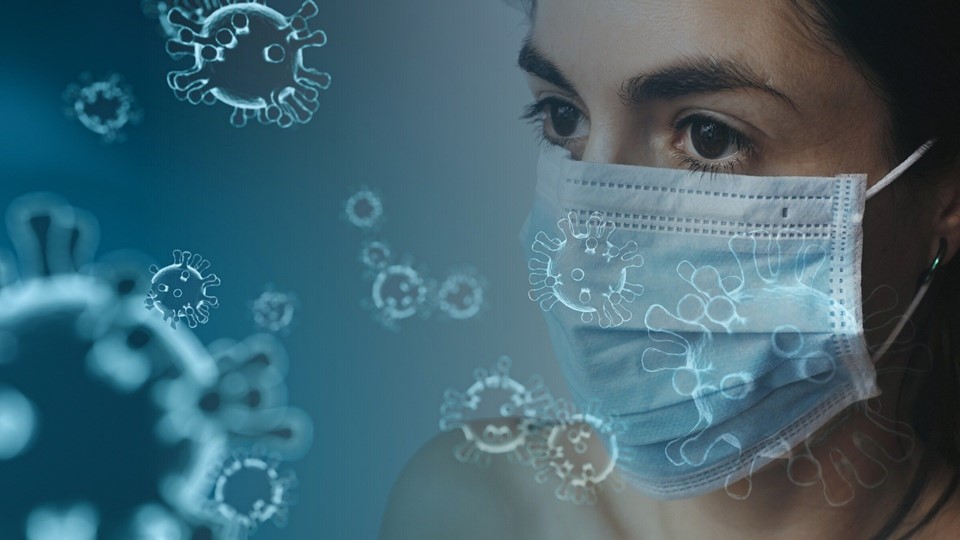 Los Angeles County reported its highest daily number of new COVID-19 infections since mid-April Thursday, continuing an upward trend that began following the statewide lifting of health restrictions and could be driven in part by spread of a highly contagious coronavirus variant.

According to numbers released by the county Department of Public Health, 506 new COVID-19 cases were reported on Thursday, July1, more than double the average daily number the county was reporting in mid-June, when the state and county virus restrictions were lifted.

The county’s rate of people testing positive for the virus held steady at 1.2% on Thursday, but that’s triple the rate the county was reporting on June 12, and a jump from the 0.8% rate reported just last Friday. The number of people hospitalized in the county due to COVID-19 also continued a steady upward march, with state figures putting the number at 280 as of Thursday, up from 275 on Wednesday and 255 on Tuesday. There were 74 COVID patients in intensive care units, down slightly from 76 on Wednesday.

County Public Health Director Barbara Ferrer said officials are still crunching the numbers, but increases in cases and hospitalizations over the past month appear to be concentrated largely in the Black community, which also has the lowest rate of vaccinations. Thus far, the upward trend in cases and hospitalizations has not led to a corresponding increase in deaths, which remain low. The county reported six new deaths on Thursday, raising the countywide death toll from the virus to 24,489.

But Ferrer said the disproportionate impact of the virus on the Black community is a “cause for alarm” that requires “strategic actions” to cut transmission. The increases come amid growing national concern about the “Delta” variant of COVID-19, which is believed to be far more contagious and potentially able to cause more severe illness. Ferrer said the county has now confirmed 245 cases of the “Delta” variants, nearly double the number from last week. The county conducts limited sequencing tests needed to identify the variants, so the number cannot be extrapolated across the population. But given the increasing prevalence of “Delta” among identified virus variants in the county, Ferrer said it’s clear there is “increasing circulation” of the variant in the community.

Ferrer again stressed that existing vaccines provide strong protection against the “Delta” variant, but so-called “breakthrough” infections of people who are fully vaccinated do happen. And those people — while at low risk of becoming seriously ill — could potentially spread the infection to others, Ferrer said.

Ferrer insisted the numbers prove that vaccines are extremely effective in fighting the virus. But she said even at extremely low infection rates, there have still been more than 2,000 people who were vaccinated but contracted the virus. It wasn’t known how many of those breakthrough cases documented in the county involved the “Delta” variant. Ferrer noted that last week, when the county had identified 123 “Delta” variant cases, only 10 of them involved fully vaccinated people. She said that while small, the chance that fully vaccinated people could potentially be infected with the “Delta” variant or any form of COVID- 19 contributed to the county’s call this week for everyone — regardless of vaccination status — to wear masks in indoor public settings.

The county’s suggestion, which is only a recommendation and not a health order, has led to some criticism for sparking confusion among residents who were told just two weeks ago they could drop their face masks if fully vaccinated. Ferrer again defended the recommendation Thursday, noting that there are more than 4 million residents who remain unvaccinated in the county and are at risk of infection, particularly with growing spread of the highly contagious “Delta” variant.

In hopes of encouraging more people to get vaccinated, the county is continuing to offer incentives. Beginning Friday, July 2, and continuing until next Thursday, July 8. anyone who gets vaccinated at sites operated by the county will be entered for a chance to win one of four ticket packages for the Huntington Library, Descanso Gardens, Los Angeles County Arboretum and South Coast Botanic Garden. The packages include an annual membership to the Huntington and one-day passes to the other facilities.