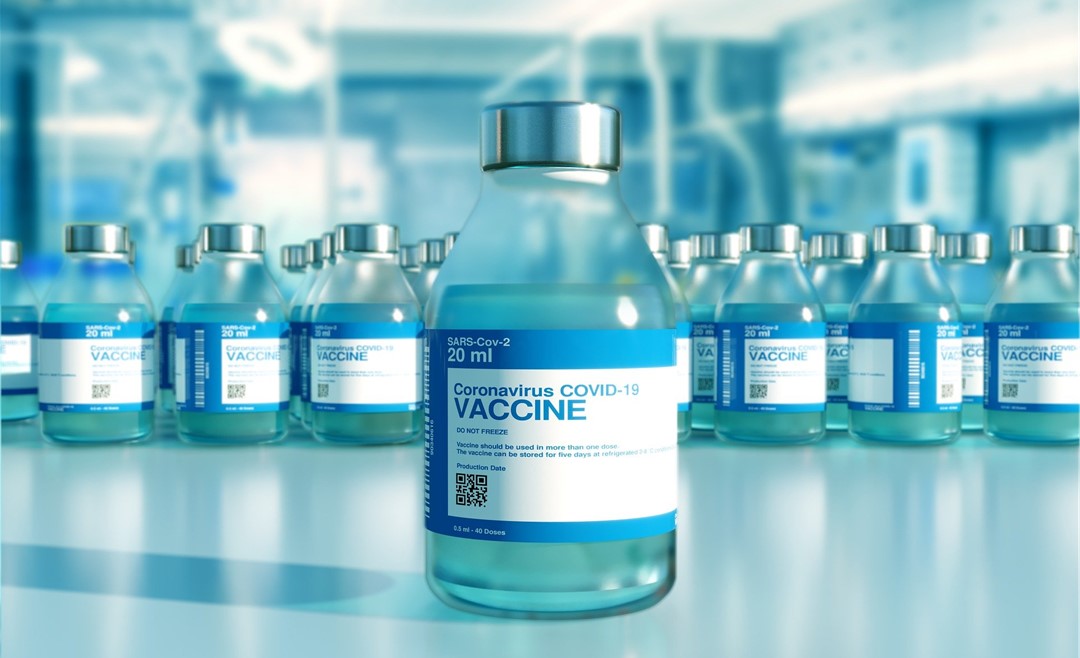 Continuing to urge residents to get vaccinated, particularly as a highly infectious “Delta” variant of COVID-19 spreads, county officials stressed Tuesday that people who were previously infected with COVID still need to get the vaccine, because their natural immunity won’t last.

County Supervisor Hilda Solis said during Tuesday’s board meeting that she asked a parent over the weekend if his children were vaccinated, and he said no because “they’ve already had COVID.”

“I looked at him and I thought, you know, I don’t know that’s accurate,” Solis said. “I encouraged him to get his children vaccinated. I’m very fearful there’s this assumption out in our community, particularly among the Latino community, that if you’ve gotten COVID before you don’t need to get a vaccine.”

Public Health Director Barbara Ferrer said the issue has come up “over and over again,” with people claiming they have natural immunity from a previous COVID infection.

“While it is true that people who have been infected with COVID have some natural immunity, the unfortunate reality is that immunity wears off,” Ferrer said. “And we’re not exactly sure when it’s going to wear off, so it’s really important people do come in and get vaccinated.”

Ferrer said another “myth” is from people who say there were “around a lot of people who got infected with COVID and I never did,” or “my whole family got sick and I didn’t,” leading them to believe they are naturally immune and don’t need to be vaccinated.

“The good news there is some people actually had a lot of exposures and didn’t get infected, but the bad news is that they’re still very susceptible to getting infected, particularly with … these new variants of concern,” Ferrer said.

The variant causing the most concern now is the “Delta” variant, which is blamed for mass infections in India and outbreaks in the United Kingdom and other spots around the world. The variant has been found in Los Angeles County, with its numbers increasing in recent weeks. Ferrer said last week the variant was first found locally in small numbers in late April, but the numbers have steadily increased.

Thus far, 64 “Delta” cases have been found among specimens that have undergone the required testing in Los Angeles County, but the actual number is believed to be much larger in the general population given the limited amount of testing for the variant. Experts say the “Delta” variant is vastly more contagious than all other mutations of the COVID virus, and it could potentially lead to more severe illness.

Ferrer said the county will be releasing updated numbers of “Delta” variant cases this week, “and I am positive that we will see a significant increase in specimens that are testing positive for the `Delta’ variant.”

Thus far, existing vaccines appear to provide strong protection against the “Delta” variant. But unvaccinated residents are at particular risk.

“That’s why we’re worried about worksites,” Ferrer said. “We think about factories and the manufacturing plants. And when you look at our numbers, we know a lot of workers in those plants will not be fully vaccinated.”

Ferrer said it will be essential for employers to offer high-quality face coverings such as N95 masks to unvaccinated workers, as required by state workplace regulations.

According to numbers released Monday, the county has officially surpassed 10 million doses of COVID-19 administered, with 58% of the population aged 16 and over considered fully vaccinated, and 67% of the 16+ population at least partially vaccinated. Ferrer again noted the lagging rates among the Black and Latino communities when compared to their white and Asian counterparts. The Black and Latino communities also continue to have the highest current rate of infections, hospitalizations and deaths from COVID.

County Supervisor Janice Hahn said she was “really worried” about the spread of the “Delta” variant.

“Listening to the `Delta’ cases gives me a flashback to March of 2020, when we had a few cases of coronavirus and we didn’t really think it was a big deal,” Hahn said. “And it just really worries me, particularly for those who are still just not getting vaccinated.”

The county on Tuesday reported five additional COVID-19 deaths, raising the countywide death toll to 24,445. Another 172 cases were confirmed, putting the cumulative death toll at 1,247,899. According to state figures, there were 230 people hospitalized in the county due to COVID-19 as of Tuesday, up from 220 on Monday. There were 56 people in intensive care, up from 55 the previous day.

7 comments for "Already had COVID? Health officials say you still need a vaccination"