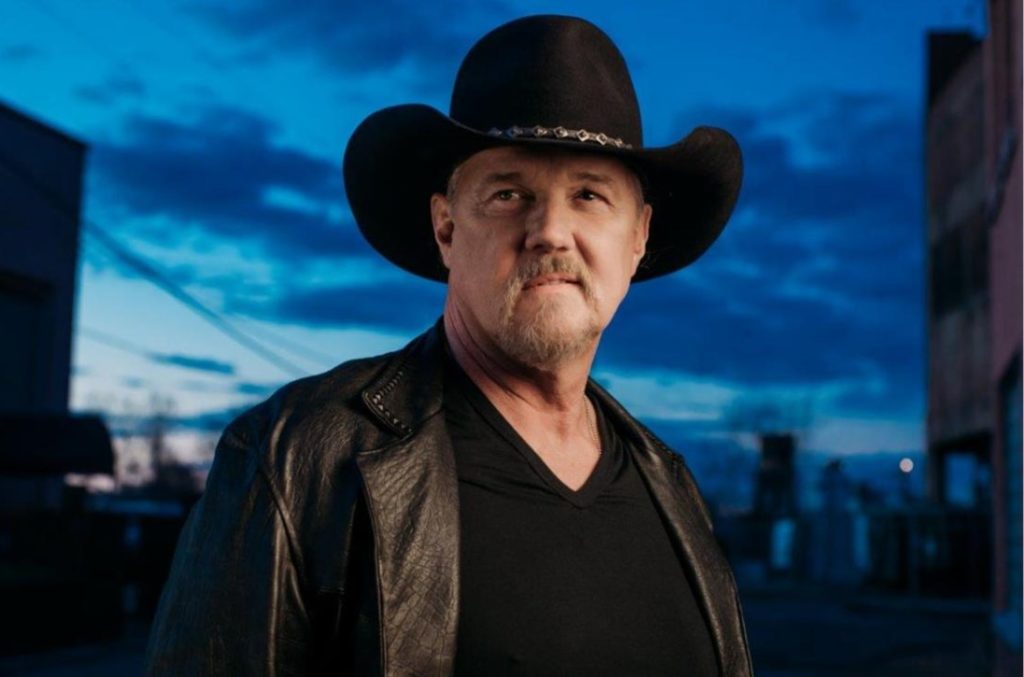 LANCASTER – Trace Adkins: The Way I Wanna Go Tour is coming to Lancaster on June 27.

The live concert starts at 8 p.m. Sunday, June 27, at the Lancaster Municipal Stadium, located at 45116 Valley Central Way. Tickets are $25 and can be purchased at www.cityoflancasterca.org/TraceAdkins, and the event will include a beer garden and food trucks. Seating availability is based on vaccination status.

Trace Adkins has sold more than 11 million albums and charted more than 20 singles in his 25 years in Nashville. A three-time Grammy Award nominee, Adkins has won three Academy of Country Music Awards, including the 2009 Single of the Year Award for “You’re Gonna Miss This” and Vocal Event of the Year with Blake Shelton for “Hillbilly Bone” in 2010. The Grand Ole Opry member is also an author and spokesman for the Wounded Warrior Project and The American Red Cross, for which he raised more than $1.5 million dollars as winner of NBC’s All-Star Celebrity Apprentice.

The Louisiana native has been back in the studio readying his upcoming 13th studio album, via Verge Records. “Heartbreak Song,” the first taste of new music following his latest EP Ain’t That Kind of Cowboy, along with “Empty Chair” are available now.

For more information about this event, visit www.cityoflancasterca.org/TraceAdkins or call 661-723-6077.