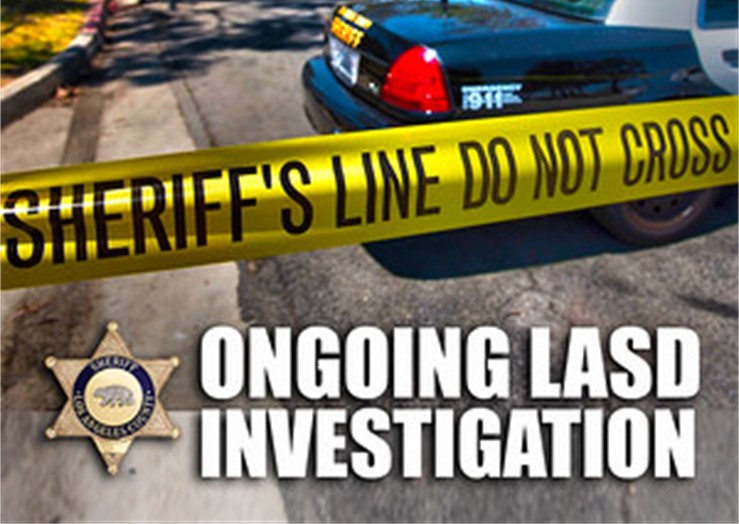 PALMDALE – Sheriff’s officials have released few details about a death investigation that was launched in Palmdale late Tuesday afternoon.

Homicide investigators responded around 5:56 p.m. Tuesday, June 1,  to the area near West Avenue O and Legacy Lane where a  “male adult victim was pronounced deceased at the scene,” according to a news release from the Sheriff’s Information Bureau.

“There is no additional information available at this time,” the news release states.

The Los Angeles County Coroner’s Office on Wednesday identified the victim as 43-year-old Joseph Michael Montoya of Rosamond. An examination is pending to determine his cause of death, coroner’s officials said.

Editor’s note: We will update this story when more information becomes available.