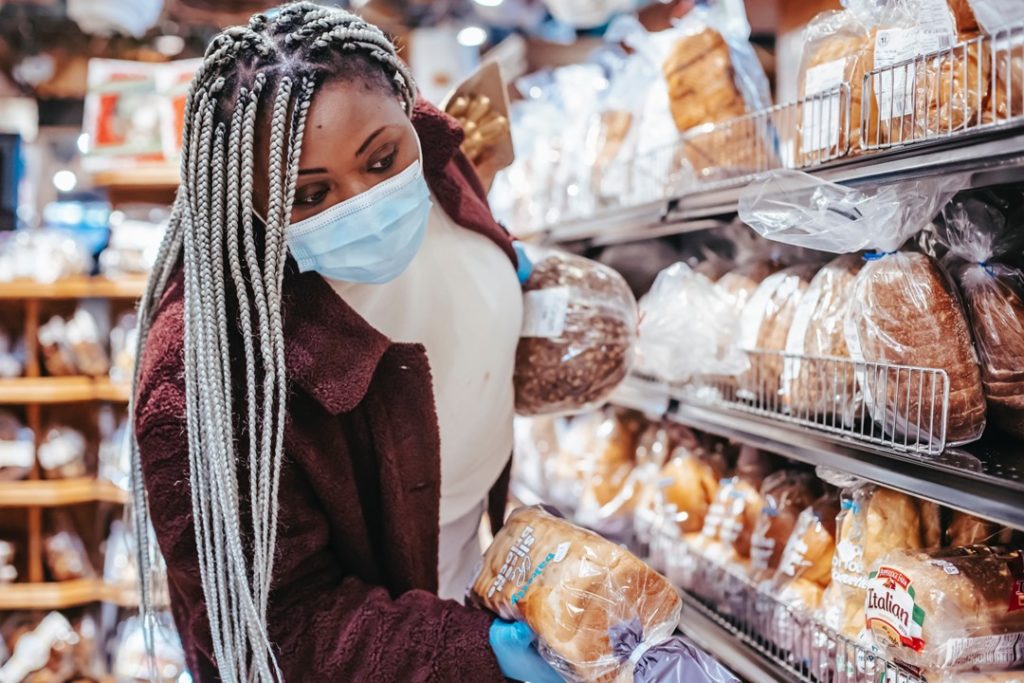 LOS ANGELES – For the first time since the COVID-19 pandemic began, Black residents in Los Angeles County have overtaken Latinos and now have the highest rates of virus infections, hospitalizations and deaths, the county public health director said Thursday.

Barbara Ferrer noted that overall COVID rates in the county remain generally low, but she said the “flip” of Black residents overtaking Latinos in critical categories is primarily due to lagging vaccination rates in the Black community.

“We have our work cut out for us. It is going to be imperative we do a better job here,” Ferrer said of the need to improve vaccination rates.

“The shift of the highest proportion of case burden being borne by Black residents represents a big change in who is being disproportionately affected by this virus right now in L.A. County,” Ferrer said.

Ferrer pointed directly to lagging vaccination rates among the Black community as the reason for the sudden shift. As of May 23, just 40% of Black residents aged 16 and older in Los Angeles County had received at least one dose of COVID-19 vaccine. That compares to 48% of Latinx residents, 62% of white residents and 71% of Asian residents.

“If we can’t narrow the vaccination gap pretty quickly, we, I think, will see once again this tragedy around disproportionality  in who has the most devastating health outcomes associated with this virus,” Ferrer said. “… In order to actually close this gap now in case rates, we’re going to have to do a better job of vaccinations. … This is the first time African-American residents, Black residents here in L.A. County are now experiencing the most cases, the highest adjusted rates of hospitalization and very sadly the highest rate of deaths.”

Ferrer announced another nine COVID-19 deaths on Thursday, raising the virus’ overall death toll in the county to 24,321. She also reported 217 new cases, but said the county has also identified another 3,857 infections dating back to March 2020 that have just been verified and added to the system. The cases lifted the county’s cumulative case total from throughout the pandemic to 1,243,319.

According to state figures, the number of people hospitalized in the county due to the virus dipped below 300, falling to 289, down from 325 on Wednesday. There were 51 people in intensive care, down from 61 on Wednesday.

Ferrer noted that progress is being made in getting more people vaccinated, but the pace needs to increase.

“Although the increases are all welcome, they don’t represent the momentum that’s needed to get L.A. County as a community fully safe and protected when we reopen on June 15,” she said. “They also aren’t enough to close the gaps. Over the next few weeks we do need to overcome as many obstacles to vaccinations as we can in our hard-hit communities. We don’t want to leave anyone vulnerable to outbreaks once there are fewer public health safety modifications that will be in place.”