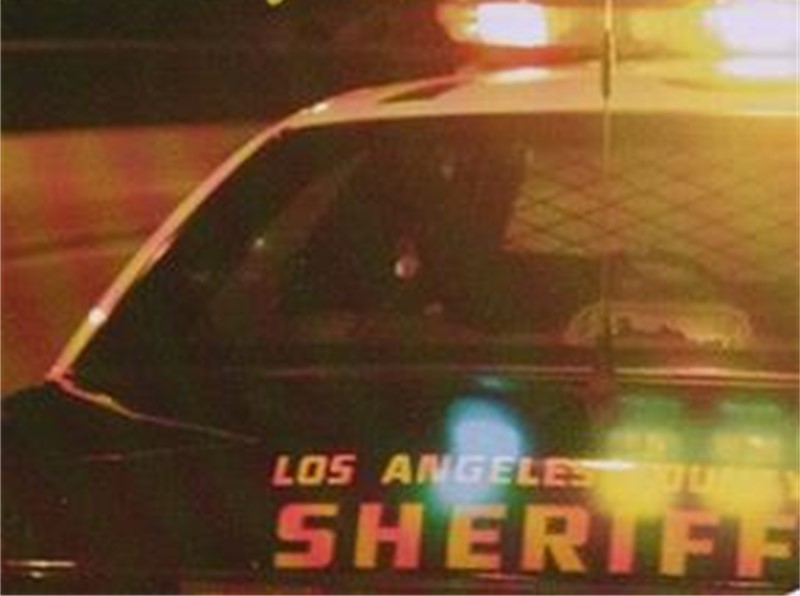 LANCASTER – A woman in her 50s was shot and killed in Lancaster Friday night, authorities said.

The shooting was reported around 10:53 p.m. Friday in the 700 block of West Jackman Street, according to a news release from the Sheriff’s Information Bureau.

“Deputies assigned to Lancaster Sheriff’s Station responded to the location in regards to a gunshot victim call. Upon their arrival, they located the victim, a female Black adult… suffering from at least one gunshot wound to the upper torso,” the news release states.

The victim’s name has not yet been released pending next of kin notification, but she was in her 50s, according to the Los Angeles County Coroner’s Office.

“There is no known motive for suspect information,” the sheriff’s news release states.

Anyone with information on this shooting is encouraged to contact the Los Angeles County Sheriff’s Department’s Homicide Bureau at 323-890-5500. To reman anonymous, call Crime Stoppers at 800-222-TIPS (8477).