“The water being stolen is being used to irrigate illegal marijuana grows. Per Public Works, if the pressure gets too low, the fire hydrants are at risk and… potable drinking water can be compromised,” according to a news release from the Lancaster Sheriff’s Station.

Thieves are transporting the stolen water in various containers and vehicles, including large tanker water trucks, water cubed containers within backs of beds, and trailers with water tanks. The vehicles usually travel on public roadways, with drivers who are operating the vehicle out of class for the commercial truck being used, with expired registration, or without valid proof of insurance, according to the news release.

On Wednesday, May 19, Lancaster Sheriff’s Station partnered with the California Department of Fish and Game and the California Highway Patrol to conduct a water theft operation.

“LASD personnel arrested four people for conspiracy to commit a crime, cultivation and transportation of marijuana, transportation of marijuana for sale and illegal possession of a firearm,” sheriff’s officials said in the news release. “LASD personnel also impounded and/or stored 32 vehicles, and the California Highway Patrol impounded and/or stored 16 vehicles.”

All of the vehicles towed were being used to transport water, marijuana, or materials used to cultivate marijuana, officials said. 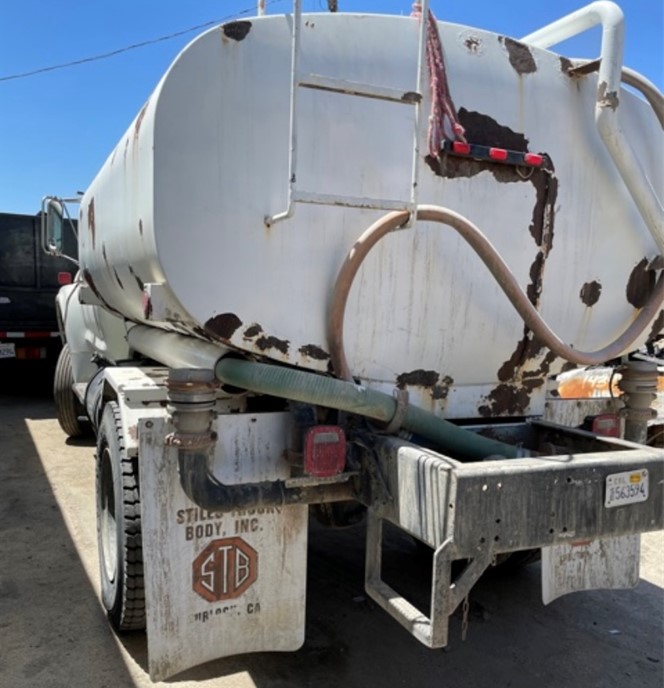 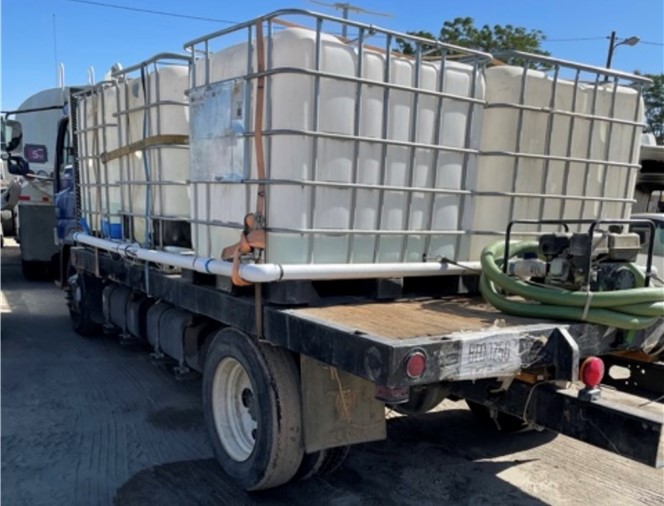