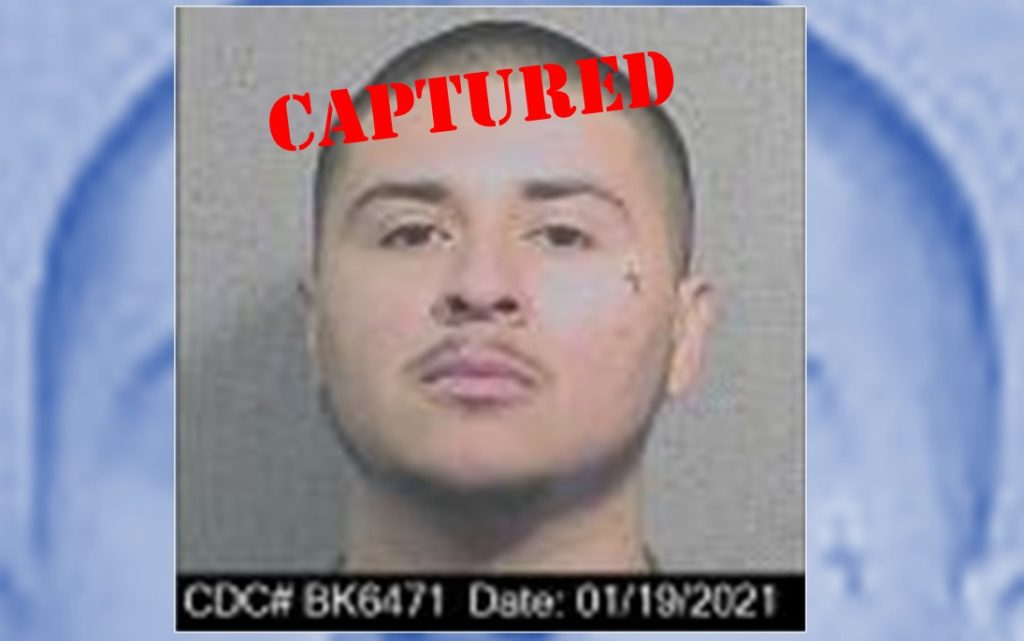 ACTON – A 25-year-old inmate who walked away from a California Department of Corrections and Rehabilitation facility in Acton was apprehended Thursday.

Erick Mendiola was found at a residence in the Stanislaus County community of Ceres at about 10:50 a.m. Thursday, May 20, then was taken to the Sierra Conservation Center in Jamestown and will no longer be eligible to be housed in a conservation camp, CDCR officials said.

Mendiola was committed to the CDCR on Oct. 22, 2019, from Stanislaus County to serve a six-year sentence for evading a peace officer while driving recklessly and second-degree robbery.

Authorities at Acton Conservation Camp #11 discovered Mendiola missing during an inmate count 9 p.m. Sunday, May 26. They immediately searched camp buildings and the grounds without success.

Since 1977, 99% of all offenders who have left an adult institution, camp or community-based program without permission have been apprehended, according to a CDCR statement.

1 comment for "Inmate who walked away from rehab facility apprehended"