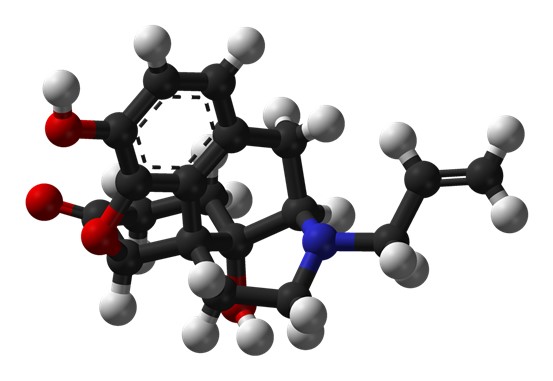 Citing overdoses as the number one cause of death among homeless individuals, the Los Angeles County Board of Supervisors approved a plan to expand the distribution of naloxone — which reverses opioid overdoses — and target this population.

At the recommendation of Supervisor Sheila Kuehl, the board also agreed to expand other “harm reduction programs,” such as medication-assisted treatment and syringe programs for people experiencing homelessness.

A recent report by the county’s Department of Public Health found an 84% increase in overdoses among people experiencing homelessness in recent years.

“The DPH report made clear that drug overdoses are having a devastating impact on one of our most vulnerable communities,” Kuehl said. “This motion will expand proven programs and make sure that our unhoused residents can access them. It represents another step forward as we build a `care first’ system for all of our residents.”

While some people object to the idea of medicating addicts, research has shown that the use of FDA-approved medications such as methadone, coupled with counseling and behavioral therapy — are effective in treating substance abuse.

“Harm-reduction services are employed to keep patients safe until they are ready to seek treatment — services such as dispensing naloxone, an opioid antidote that prevents death from overdose, or providing clean syringes, to prevent HIV and hepatitis C,” according to the nonprofit California Health Care Foundation. “A medication-first approach allows patients to first be stabilized on medication, and then be brought into the right level of care to fit their needs — therefore decreasing the risk of overdose and relapse.”

Kuehl pointed to research finding that new users of syringe programs are five times more likely to enter drug treatment and about three times more likely to stop using drugs than those who don’t participate. Since January 2020, the county’s Office of Diversion and Reentry has distributed more than 72,000 doses of naloxone, saving more than 6,000 lives, according to Kuehl.

Supervisor Hilda Solis, who co-authored the motion, said it is also an issue of racial justice.

“This issue disproportionately impacts Black and Latinx residents and in our efforts to address these racial inequities, community-based efforts like overdose prevention programming and increased access to naloxone will help reduce deaths by overdose by training homeless service providers and people experiencing homelessness for situations in which an overdose may occur,” Solis said.