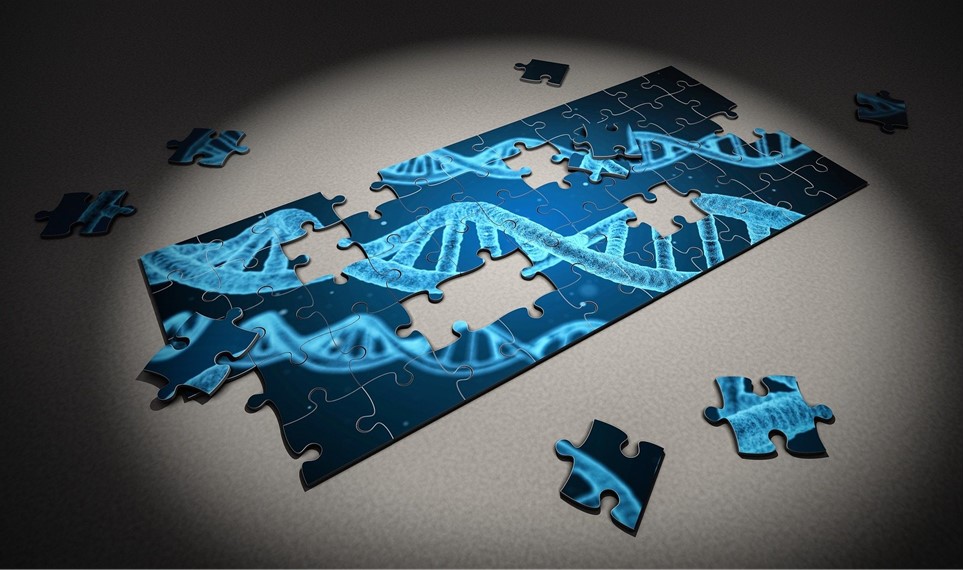 With the pace of COVID-19 vaccinations slowing in Los Angeles County, the public health director said Monday it could take slightly longer than originally anticipated for the region to reach a point of so-called herd immunity.

Early in the vaccination effort, health officials had estimated the bulk of the county’s population would be inoculated by the end of June. Speaking to reporters Monday, Public Health Director Barbara Ferrer said the county is now predicting a point of “community immunity” by mid to late July.

“We’re currently getting about 400,000 vaccinations into the arms of L.A. County residents each week, and we have probably over 2 million more first doses to go until 80% of all L.A. County (residents) aged 16 and older will have received at least one vaccine,” Ferrer said. “At the rate we’re going, we expect that we can reach this level somewhere in mid- to late-July. But that assumes that we continue to at least have 400,000 people vaccinated each week. That would include both first does that people need, as well as their second doses.”

Ferrer has noted a significant drop in demand for vaccines in recent weeks, with the county advancing past the initial surge of residents anxious to get the shots. Efforts are now focusing on harder-to-reach communities, with mobile clinics expanding in hopes of reaching populations that have been lagging in the vaccination efforts — either through hesitancy to get the shot or an inability to easily reach a vaccination site.

The concept of community or herd immunity — at which enough people are vaccinated to significantly slow spread of the virus — remains an indefinite target. Ferrer noted again Monday that it’s still unclear exactly what percentage of residents would need to be vaccinated for such group immunity to kick in, but she said the assumption continues to be about 80%.

Reaching that level, however, will require improvements in vaccination rates among select communities. According to figures provided Monday, only 38% of Black residents in the county have received at least one dose of vaccine, and 42% of Latinx residents. That compares to 60% of white residents and 68% of Asians.

When looking at the numbers by age, older residents — who have been eligible for shots much longer — have the best rates, with 86% of residents aged 65-79 receiving at least one shot, and 73% of those aged 80 and up.

Ferrer said there are 755 sites in the county currently offering vaccines, and she noted that all county sites — along with many mobile and community sites — are not requiring advance appointments for people to get vaccinated.

“We want to make it super easy to obtain a vaccine if you live in these communities,” she said.

Ferrer said the county will establish a web portal Monday that will allow people to arrange for a mobile vaccine team to visit specific work sites. On Monday afternoon, the U.S. Food and Drug Administration authorized the use of the Pfizer vaccine on residents aged 12 to 15, further expanding the pool of people eligible for the shots. Ferrer estimated there are about 500,000 people in the county in that age group.

Overall, as of Friday, nearly 8.5 million doses of vaccine have been administered in the county — more than 5.1 million first doses and more than 3.3 million second doses. The county announced just four new COVID-19 deaths on Monday, although numbers tend to be lower on Mondays due to reporting lags from the weekend. The deaths, however, pushed the county’s death toll across the grim 24,000 milestone, reaching 24,003. Another 179 cases were confirmed by the county, raising the total from throughout the pandemic to 1,235,797. View the latest detailed report by city and demographics here.

According to state figures, there were 374 people hospitalized due to COVID-19 in Los Angeles County as of Monday, with 79 people in intensive care. Ferrer said last week the county’s average number of daily hospitalizations has fallen to a level not seen since the pandemic was declared in March 2020.