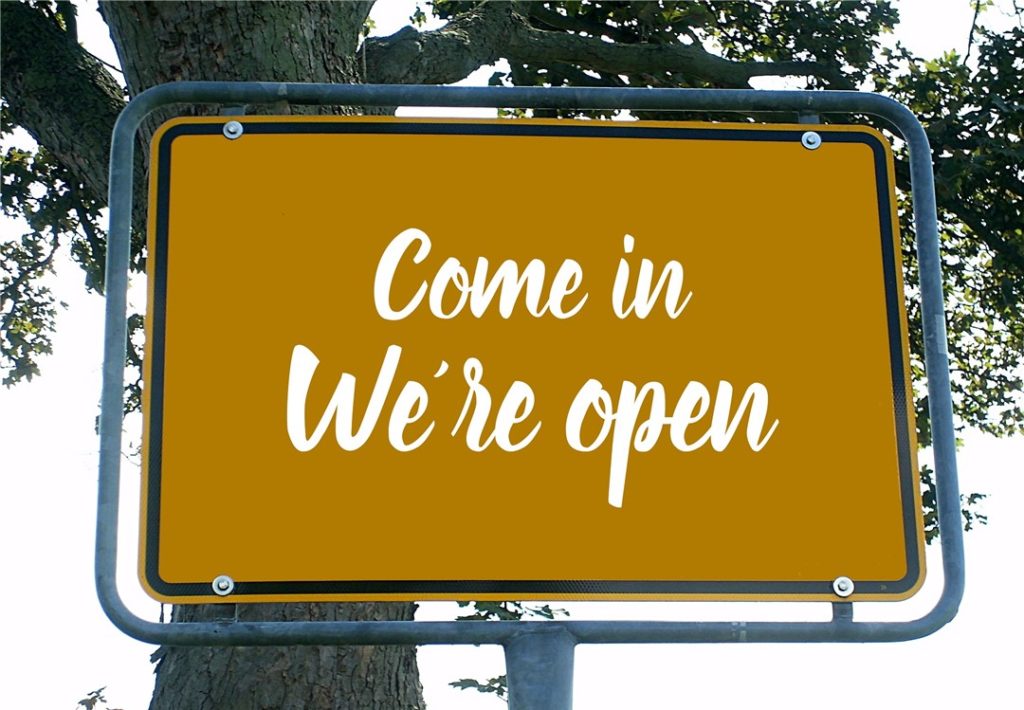 Los Angeles County officially qualified Tuesday for a move to the least-restrictive yellow tier of the state economic-reopening blueprint, meaning capacity limits will be increased at many businesses and bars will be permitted to reopen indoors.

Weekly statistics released by the state Tuesday showed the county’s rate of daily new COVID-19 infections had fallen to 1.6 per 100,000 residents, down from 1.9 last week. Reaching the yellow tier of the state’s Blueprint for a Safer Economy requires a county to have a new-case rate less than 2 per 100,000 residents, and maintain that level for two consecutive weeks.

Entering the yellow tier will primarily allow higher capacity limits at most businesses. Under state guidelines, fitness centers, cardrooms, wineries and breweries, for instance, could increase indoor attendance to 50% of capacity, up from the current 25%; bars could open indoors at 25%; outdoor venues could increase capacity to 67%, up from the current 33%; and amusement parks could allow 35%, up from 25%.

Counties are permitted to impose tougher restrictions than the state allows, and Los Angeles County has done so occasionally during the pandemic. But Public Health Director Barbara Ferrer said the county plans to largely align with state yellow-tier guidelines. Although the county will officially move into the yellow tier Wednesday, the county will not formally update its health order to loosen restrictions until Thursday. Speaking to the Board of Supervisors Tuesday, Ferrer said that despite the easing restrictions, residents will need to continue adhering to basic infection-control measures. She noted that the eased restrictions “will still require safety modifications, including masking, distancing and infection control to keep reducing the risk of transmission.”

“These standard public health practices remain essential until we have many more individuals vaccinated,” Ferrer said.

Supervisor Hilda Solis echoed that sentiment, saying that while the advance to the yellow tier is encouraging, precautions are still essential.

“We still have a lot more work to do,” Solis said.

The full Board of Supervisors issued a joint statement saying, “This new tier matches the sunny optimism of the season. Now it’s up to all of us to keep up the good work. It’s never been easier to get vaccinated, and that is the single most important action you can take to protect yourself, your family and your community. Continuing to make smart choices now moves us closer to fully enjoying all the wonderful things that Los Angeles County has to offer.”

As of April 30, just more than 8 million doses of vaccine had been administered in Los Angeles County, including roughly 5 million first doses and 3 million second doses. Ferrer said that roughly 37% of the county’s eligible population is fully vaccinated, meaning they have received both doses of either the Pfizer or Moderna vaccine or the single-dose Johnson & Johnson vaccine. She said 65% of residents aged 65 and older are fully vaccinated.

Health officials have previously indicated that the county needs to get to an 80% vaccination rate to reach so-called “herd immunity.” But Ferrer said she is less focused on that 80% figure as she is about getting accurate information out about the effectiveness of the vaccines and making it easier for people to get them.

“I’m not as much worried about what’s the number for herd immunity, and do we get there and what that concept really needs to mean, as I am about we’ve got a powerful vaccine, we’re hopeful that more and more people will continue to come and get vaccinated and (we) want to make that as easy as possible,” she said.

The county on Tuesday announced 18 new COVID-19 deaths, following two consecutive days of no deaths. Those two days were attributed to lags in reporting from the weekend. The new deaths increased the countywide death toll since the pandemic began to 23,930. The county also reported another 273 COVID cases, while Long Beach health officials added 38 and Pasadena two, bringing the overall pandemic total to 1,234,242. View the latest detailed report by city and demographics here.

According to state figures, there were 400 people hospitalized due to COVID in the county as of Tuesday, up from 386 on Sunday, with 97 people in intensive care, down from 98 Monday.

Ferrer noted last week that there had been a decline in vaccination rates. She provided figures Monday showing that for the week ending April 23, 611,592 doses were administered in the county. Last week, however, only 467,134 doses were administered, representing a 24% drop. Ferrer said “vaccine hesitancy” cannot be blamed entirely for the drop, although it does play a role. There are also issues with people having easy access to vaccination sites or an ability to get there. Mobile-vaccination efforts have been ramping up in an effort to reach more residents, and most vaccination sites are offering shots without an advance appointment.

“There are some other issues we do need to pay attention to,” Ferrer said. “People really need to have access to the kind of information they’re going to find helpful to be able to make a good decision. I’ve said all along the job of public health, we’re not sitting here ordering people to get vaccinated. We want people to feel very comfortable that the vaccines are safe and they’re super-effective.

“But we’re not here to force people to go and get vaccinated. We’re here to present a lot of information to help you see and understand how powerful these vaccines are, how much of a difference it makes.”