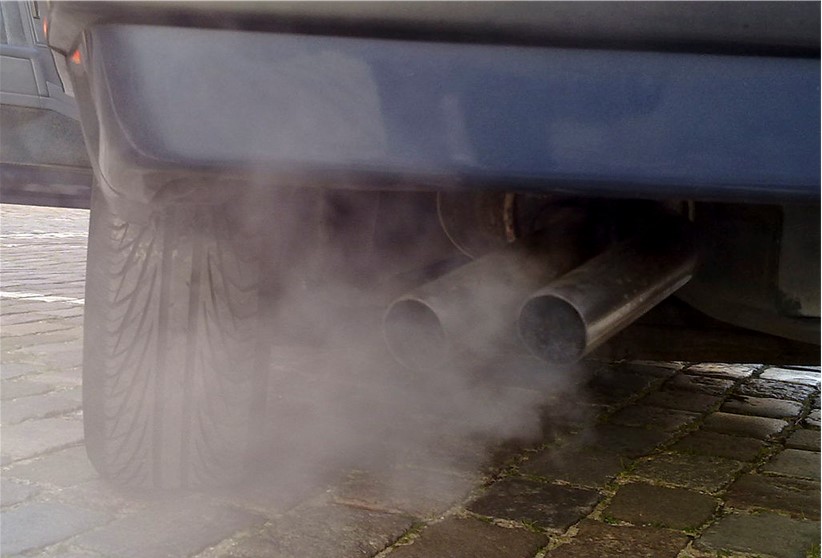 Daily exposure to auto emissions during childhood may set the stage for cardiovascular disease in later life, according to a USC Children’s Health Study announced Thursday.

The research, which followed 70 children into young adulthood, used ultrasound to examine the carotid arteries in participants at age 10 and again a decade later. Changes in carotid artery intima-media thickness, or CIMT, is a measure of very early-stage atherosclerosis, the underlying cause of most cardiovascular disease.

“Air pollution exposure has been strongly linked to adverse cardiovascular effects in adults,” said lead author Shohreh Farzan, an environmental epidemiologist at the Keck School of Medicine of USC. “However, relatively few studies have examined the impact of air pollutants on the cardiovascular health of children and young adults. To our knowledge, ours is the first study to evaluate changes in CIMT during the important transition from childhood to early adulthood.”

Launched in 1993, the Children’s Health Study is one of the largest and most comprehensive investigations of the long-term effects of air pollution on the respiratory health of children. The latest study, published recently in the journal Environmental Health, drew from the most recent cohort of the study: about 5,000 children from kindergarten and first grade in 2002-2003. Children in the current study came from 13 communities in Southern California, representing a mixture of neighborhood settings.

For each child, the researchers calculated average residential exposures to ambient, regional pollutants such as ozone, nitrogen dioxide and particulate matter by using regulatory air monitoring data. They estimated exposure to nitrogen oxides based on the proximity of a child’s home to busy freeways. Nitrogen oxides, which include nitrogen dioxide, are a family of poisonous gases. Most nitrogen oxides are formed when fuel is burned at high temperatures in cars, trucks and power plants.

The researchers measured CIMT in microns per year, once in 2007-2008 when the children were 10 or 11 years old and again a decade later in 2018- 2019. Though tiny in scale — a strand of human hair measures 17 to 181 microns in diameter — CIMT is a widely used measurement associated with risk of heart attacks and strokes.

Traffic-related exposures were associated with a 1.7-micron-per-year change in CIMT in these young adults, which roughly equals the change in CIMT previously observed in adolescents with an increase of 10 mm Hg of systolic blood pressure, a known cardiovascular risk factor.

“We found that greater exposures to pollutants in auto emissions, like nitrogen oxides, and greater traffic density in childhood were linked to greater yearly increases in CIMT from childhood to adulthood,” Farzan said.