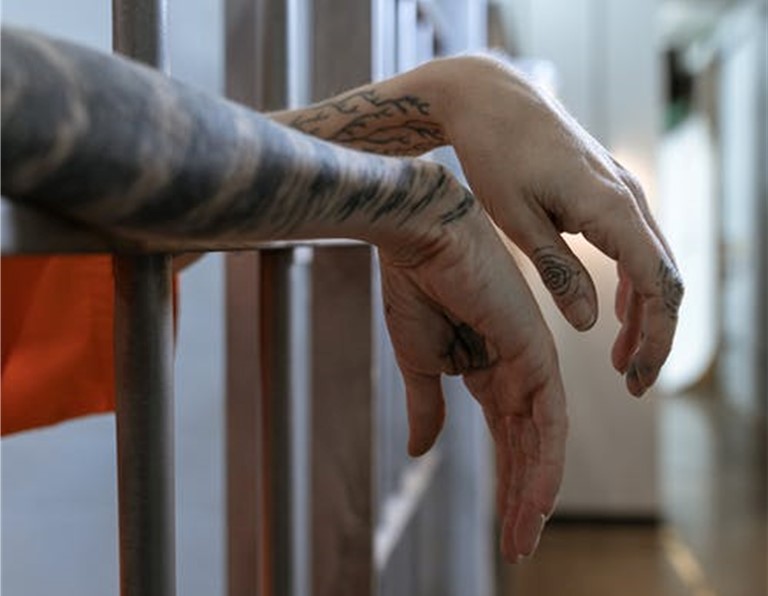 The Los Angeles County Board of Supervisors called Tuesday on prosecutors, public defenders, courts and law enforcement to work together to develop a bail reform plan in line with a recent California Supreme Court ruling.

The state’s high court ruled in March that it is unconstitutional to keep someone in custody only because they cannot afford to pay bail. Judges are now required to favor pretrial release and only order bail if there is clear and convincing evidence that it is the only way to ensure public safety and make certain that the defendant returns to court for future hearings. The defendant’s ability to pay must be taken into account in setting bail.

Supervisors Sheila Kuehl and Hilda Solis co-authored a motion directing representatives of the offices of the district attorney and public defender to coordinate with the county CEO, county counsel, sheriff’s department, Los Angeles Superior Court and a comprehensive list of other agencies to come up with recommendations for reform in 60 days.

“Bail reform is a fair, just and common sense policy,” Kuehl said in a statement. “When people are held in custody simply because they are too poor to post bail, their lives are destabilized. They lose jobs. They risk becoming homeless. Their children may enter foster care. And for what?”

Nearly 6,000 people were in Los Angeles County jails awaiting trial as of April 12, according to Kuehl. A disproportionate number of those held pretrial are people of color. Kuehl said she believed that in addition to reducing the jail population, bail reform would also reduce recidivism and stabilize communities affected by job losses and homelessness related to bail. Research around bail reform in other jurisdictions that supports this view has been published by the Prison Policy Initiative.

Supervisor Hilda Solis, who co-authored the motion, underscored the burden on the poor.

“California’s money bail system is unfair and unjust as it places barriers and obstacles in front of poor defendants who cannot afford to make bail, disproportionately impacting Latinx and Black communities,” Solis said. “Wealth should not be a factor on whether you languish in the jail system.”

The motion offered no specific recommendations, leaving it to the workgroup to work out the details of new rules. However, a report on the effectiveness of various pretrial policies — requested by the board last August — is expected to be released next month.

District Attorney George Gascon was quick to voice his support.

“Together, we will end an unjust practice that allows some people to purchase their freedom no matter how dangerous they may be. Meanwhile, people who are not considered dangerous are kept behind bars while awaiting trial simply because they cannot afford to post bail,” Gascon said in a statement.

“That imbalance harms not only individuals who may lose jobs, housing and families while incarcerated, but also shakes the stability of entire communities of color, whose members are disproportionately affected by these long-standing practices,” he said.