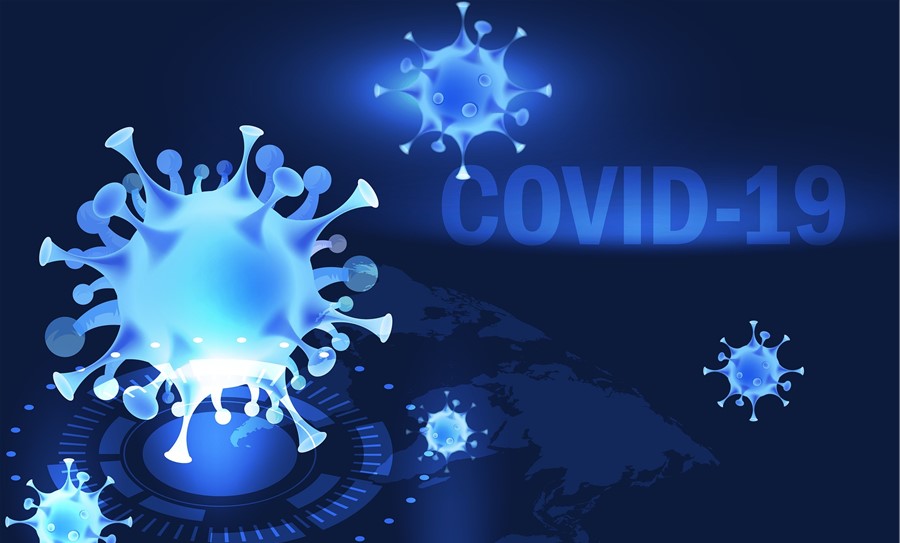 The numbers mean Los Angeles County will remain in the orange tier of the reopening framework for at least two to three weeks. Counties must meet the threshold for advancing in the blueprint for at least two consecutive weeks before actually moving up. But while the county won’t be advancing, the drop in the case rate and a reduction in the county’s testing-positivity rate to 1.2% shows that infection-control measures are continuing to pay off.

“We’re encouraged at the continued stable case rates and our daily test positivity rate, which averages about 1%, suggests true progress in slowing transmission,” County Public Health Director Barbara Ferrer told the Board of Supervisors Tuesday. Ferrer again warned against complacency, noting that cases could surge again if people become lax about adhering to safety rules, particularly with recent loosening of restrictions allowing attendance at sporting events and other gatherings. But she said she has been pleased with the compliance seen so far.

“I want to acknowledge that as I visited a number of our large event venues last week, I was tremendously impressed with all the efforts being made by staff and owners to adhere to the required safety measures, ensuring that spectators are spaced appropriately apart to maintain physical distancing and asking and ensuring that all spectators are wearing masks, unless they’re eating and drinking in appropriate areas.

“I also want to thank the fans at the sporting events and the live events for doing their part to follow the safety directives and to keep their masks on,” Ferrer said. “It is great to be able to enjoy these activities again and I know that it’s taken a lot of adjustments and hard work for this to happen.”

Ferrer said there has also been generally strong compliance among other business sectors, such as restaurants, bars, gyms and personal care. She said compliance during inspections from April 12 through Sunday ranged from 70% to 100%, depending on the sector.

“Most establishments are following the public health protocols, and we thank all the businesses and patrons for working hard to adhere to the reopening measures,” Ferrer said. “We do continue to see pockets where compliance is lacking, and this non-compliance for significant violations includes a lack of physical distancing, employees not protected by wearing face coverings and/or shields, and a lot of examples where the occupancy limits are exceeded.”

Ferrer said inspectors focus on educating businesses owners rather than issuing citations, but a handful of the roughly 1,000 businesses inspected were cited, including 13 restaurants, five bars and two gyms.

Ferrer on Tuesday announced another 33 COVID-19 deaths in the county, raising the cumulative death toll to 23,668. Another 360 new cases were confirmed by the county, while Long Beach added 31 and Pasadena one, raising the overall total from throughout the pandemic to 1,229,673. View the latest detailed report by city and demographics here.

According to state figures, there were 484 people hospitalized in Los Angeles County due to COVID, up from 465 on Monday. The number of people in intensive care was 109, up from 96 on Monday.

More than 6 million doses of vaccine have now been administered in the county, including 2,239,672 second doses — meaning that number of people are fully vaccinated. At least 230,000 people to date had received the single- dose Johnson & Johnson vaccine at “county-controlled” vaccination sites before the use of that vaccine was halted while federal officials investigate a half-dozen reports of people developing serious blood clots.

The Board of Supervisors on Tuesday approved a motion by Supervisor Hilda Solis recommending paid leave for workers in unincorporated areas who need time off to get vaccinated. Solis said struggling workers shouldn’t be forced to decide between getting a shot or giving up hours of pay.

“In workplaces across the county, many employees lack the financial means to take the necessary time off from work to access vaccination sites,” Solis said in a statement. “This is especially true for low wage and essential workers, many of whom are from our Black and Latinx communities, who have borne the brunt of the health and financial impacts of this pandemic.”

The motion asks county counsel to consider whether such an ordinance could cover workers for all private businesses in unincorporated areas. It suggests an urgency ordinance mandating up to four hours of paid leave per vaccine dose, retroactively effective to Jan. 1.