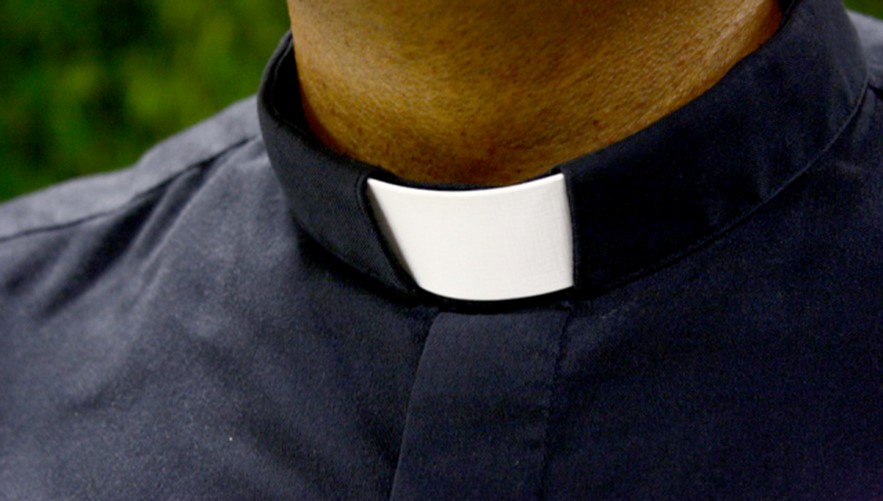 PALMDALE – A former Catholic priest has been charged with lewd acts on four boys at parishes in Palmdale and Redondo Beach between the mid-1990s and 2001, the Los Angeles County District Attorney’s Office announced Wednesday.

Christopher John Cunningham, 58, was charged April 2 with a dozen felony counts of lewd acts on a child under the age of 14, according to the District Attorney’s Office.

The alleged victims in Palmdale include an 11-year-old boy who was allegedly sexually assaulted on two occasions between November 1995 and September 1997 while Cunningham was an associate pastor at Saint Mary’s Catholic Church. Cunningham is also accused of sexually assaulting another boy at the 11-year-old victim’s home sometime between June 1996 and June 1998, according to the District Attorney’s office.

“The victims were innocent children who have spent most of their lives with the trauma caused by the abuse alleged in this case,” District Attorney George Gascón said in a statement announcing the charges. “My office is committed to holding accountable anyone who abuses and takes advantage of our children, especially when they hold a position of trust.”

An arraignment date has not yet been set for Cunningham. The case remains under investigation by the Los Angeles County Sheriff’s Department’s Special Victims Bureau, according to the District Attorney’s Office.