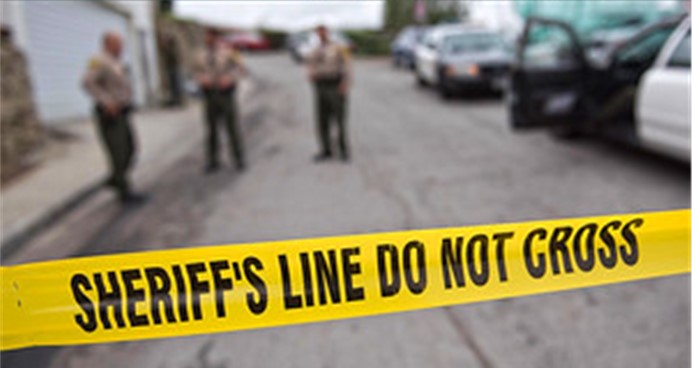 LANCASTER – An armed burglary suspect who was thought to be barricaded in a Lancaster residence Monday, triggering evacuations, was not found, authorities said.

The incident was reported around 5:09 a.m. Monday, April 12, on the 3800 block of Avenue K in Lancaster, according to a news release from the Sheriff’s Information Bureau.

The surrounding homes were evacuated and personnel from the sheriff’s Special Enforcement Bureau assumed tactical command as the Crisis Negotiation Team attempted to make contact with the suspect.

“After several hours and many verbal attempts by Lancaster Station deputies, SEB Tactical Team and the Crisis Negotiations Team, there was no contact with the suspect(s),” the news release states.

No further information on the incident was released.