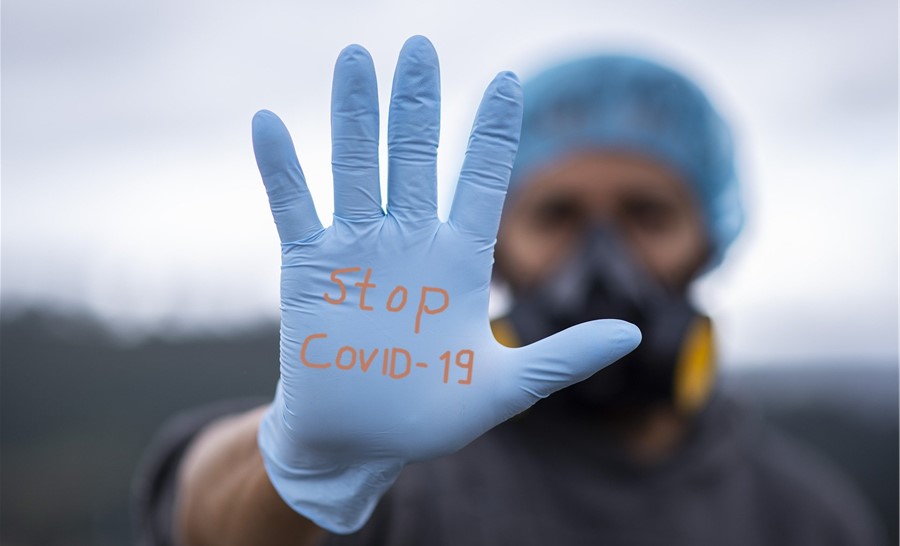 Between 37,000 and 43,000 children in the United States have lost at least one parent to COVID-19, a “staggering” 20% increase in parental loss over a typical year, according to a USC study released Thursday.

The scope of deaths “is forever imprinting the lives of tens of thousands of young Americans,” said study co-author Emily Smith-Greenaway, an associate professor of sociology and spatial sciences at the USC Dornsife College of Letters, Arts and Sciences. “It’s a social crisis that merits far greater attention, as well as a collective response to slow the tide of loss that’s washing over children.”

Three-fourths of children who lost a parent were adolescents, and one in four were children younger than 10.

Black children have also suffered disproportionately from parental bereavement. Although they comprise 14% of children in the U.S., they make up 20% of those who’ve lost a parent to COVID-19, according to the study, which appeared this week in JAMA Pediatrics.

The analysis used COVID-19 deaths and excess death counts from February 2020 to February 2021. Researchers estimated the expected number of affected children for each COVID-19 death, allowing them to track parental bereavement as the pandemic evolved.

Employing demographic modeling and information about kinship networks of white and Black individuals in the U.S., the scientists used a “parental bereavement multiplier” to estimate the scope of parental bereavement. Finally, they calculated parental losses during a typical year and compared them to the larger losses due to the pandemic.

Although 80% of COVID-19 deaths occur in people over the age of 65, younger adults — many with children — have also died in large numbers from the virus. The study found for every 13 COVID-19 deaths, one child experiences the loss of a parent.

Smith-Greenaway and her colleagues say their results demonstrate yet another reason to aggressively reduce COVID-19 deaths among all age groups. They point to prior research that shows children who lose a parent are at elevated risk of traumatic grief, depression, poor educational outcomes and unintentional death or suicide.

Sudden parental death — like those caused by COVID-19 — can be particularly traumatizing for children, the researchers said. The fact that these losses are occurring at a time of social isolation and widespread economic hardship may leave many children who experience the death of a parent without necessary bereavement support.

“Considerable research has documented the possible irreversible impact of the pandemic for youth, including the long-term educational, economic and mental health consequences,” Smith-Greenaway said. “These consequences may be exaggerated among children who have lost family members and can persist for many years, even into adulthood.”

The study authors say the true impact of COVID-19 deaths on young people is far greater when taking into account the loss of many other relatives and community members, including neighbors, community leaders and teachers. They say evidence-based interventions should be widely available to support bereaved children.

More broadly, they call on the federal government to task an existing institution with collecting the names of children who have lost a parent or primary caregiver and connecting them with services — similar to the effort to support bereaved families after the 9/11 tragedy.