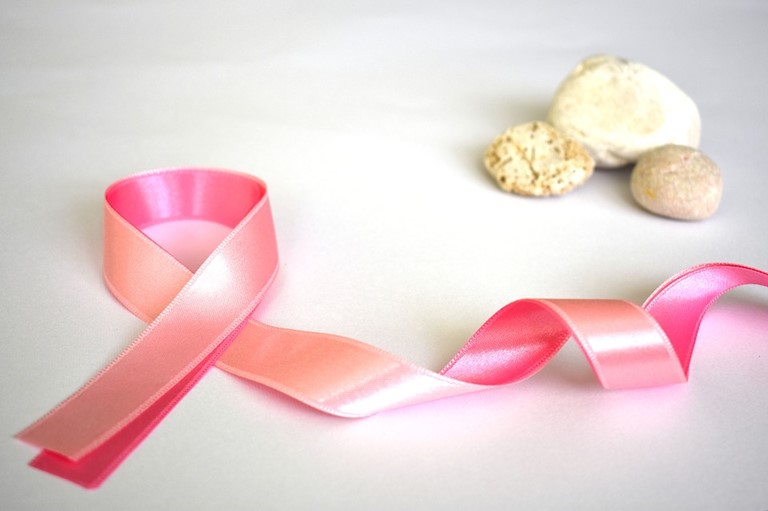 In the next two decades, rankings of incidence and death across cancer types will undergo important changes in the U.S., according to a study published Wednesday by the Manhattan Beach-based Pancreatic Cancer Action Network and the nonprofit Cancer Commons in collaboration with the University of Texas MD Anderson Cancer Center.

The study published in JAMA Network Open also estimates that, by 2040, melanoma will surpass colorectal and lung cancers to become the second most common cancer type in the U.S. In conjunction with a substantial decrease in prostate cancer incidence, by 2040 the most common cancer types are estimated to be breast, melanoma, lung and colorectal, differing from the current ranking of breast, lung, prostate and colorectal.

“Our findings reflect the shifting dynamics of cancer screening and treatment,” said first study author Lola Rahib, director of Scientific and Clinical Affairs at Mountain View-based Cancer Commons. “This study underscores the need to invest in screening programs and address healthcare disparities in order to alter the future burden of cancer.”

Study co-author Lynn Matrisian, chief science officer at PanCAN, said: “We’re encouraged to see the projected decreases in deaths from lung, colorectal and breast cancer in the coming years. It’s time to shift focus to some of the less commonly diagnosed cancers with the lowest survival rates, like pancreatic and liver cancer.”

To generate the new estimates, the researchers combined the most recent U.S. Census Bureau population growth projections with ongoing trends in cancer incidence and death, including statistics for racial and ethnic groups. They also examined associations between the shifting estimates and cancer screening programs.

The researchers said the study shows the impact of cancer screenings, noting the estimated decrease in prostate cancer incidences is most likely due to changes in prostate-specific antigen (PSA)-screening recommendations over the last 15 years. Similarly, a screening uptake is associated with an estimated decrease in colorectal cancer incidences and deaths in the next two decades.

Despite the overall estimated decrease in colorectal cancer incidences and deaths, the study estimates a continuation of recent increases in the rates for younger patients aged 20-49. Within this age group, colorectal cancer will become the second most common cancer type by 2040, and by 2030, it is expected to surpass breast cancer to become the leading cause of cancer-related deaths, the study found.

“These estimates are alarming and ought to trigger an action plan to boost research funding and advocacy towards advancements in treatments and screening for this younger cohort,” Rahib said.

To address the estimated increase in pancreatic cancer deaths, PanCAN is leading an Early Detection Initiative, which aims to identify early symptoms of the disease and develop biomarkers to aid in early detection and monitoring. The organization is also investing research dollars into an adaptive clinical trial seeking to accelerate treatment options for pancreatic cancer patients.

Lung cancer will continue to be the leading cause of cancer-related death in 2040, but with a substantial decrease associated with reduced tobacco use and better screening programs, according to the study authors.

Meanwhile, although breast cancer diagnoses will continue to increase, breast cancer deaths are estimated to decrease, continuing an ongoing trend that is most likely attributable to increased screening and advancements in treatment.

“Recent gains seen in breast cancer incidence and mortality have been more modest in underrepresented racial and ethnic groups,” said senior study author Dr. Kevin Nead, an assistant professor of epidemiology and radiation oncology at MD Anderson. “There is likely an opportunity to accelerate our estimated decline in deaths by increasing access to high-quality breast cancer screening and treatment for all women.”

“The COVID-19 pandemic has rapidly provided a sobering picture of healthcare disparity in our country,” she said. “We in the cancer community need to come together and act on what we’ve learned over the past year to address disparities that affect cancer patients.”