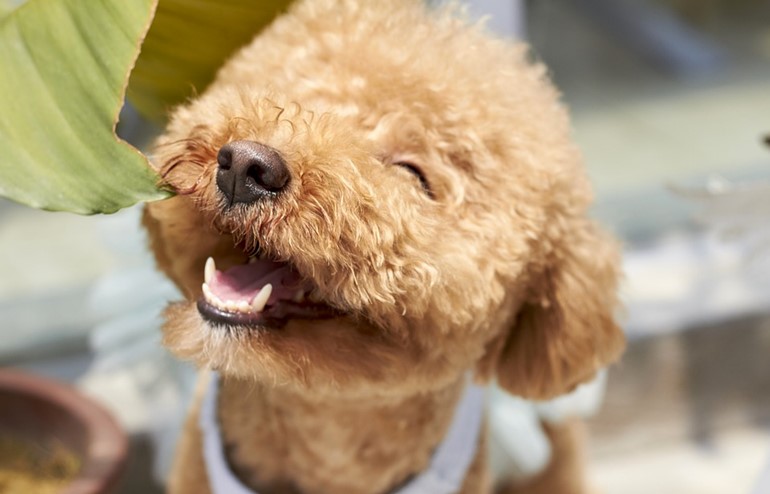 PALMDALE – The Los Angeles County Department of Animal Care and Control Thursday announced an amnesty program, in which late fees will be waived for pet owners who have delayed purchasing their annual pet licenses because of the economic downturn brought on by the COVID-19 pandemic.

The DACC will waive late fees for renewed or new licenses purchased between April 15 and June 30. The fee waivers are open for residents of all unincorporated Los Angeles County areas and other participating cities, including Palmdale.

In addition to the late fee waiver, DACC is offering a free microchip for all non-microchipped pets licensed during this time.

Microchipping is highly encouraged because it greatly increases the likelihood that lost pets will be returned to their families. The free microchip offer is redeemable by appointment at any of DACC’s seven animal care centers.

“We hope this license penalty amnesty program and the offer of free microchips encourages pet owners to license and protect their pets,” said DACC Director Marcia Mayeda. “Ensuring pets are properly identified is the best way to reunite them with their families if they become lost or stolen.”