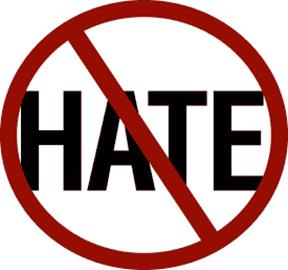 The Los Angeles County Board of Supervisors voted Tuesday to convene a working group to address rising hate and violence against Asian Americans, Native Hawaiians and Pacific Islanders.

Supervisors Janice Hahn and Holly Mitchell co-authored a motion calling for the new effort of the county’s existing Anti-Racism, Diversity and Inclusion initiative.

“The escalation of attacks against AAPI Americans has been a heartbreaking reminder of how far we have to go toward building a society where everyone can feel safe, accepted, and equal,” Hahn said. “L.A. County’s Anti- Racism, Diversity and Inclusion Initiative was a response to the racism targeted at the Black community, but this is a framework we need to use to help the AAPI community now.”

The ARDI was launched last July in the midst of civil unrest and growing support for the Black Lives Matter movement and is specifically geared to address racism against Black residents. Mitchell said it was important to her that the board also consider setting up an Equity and Diversity Fund and partner on research to better understand hate, bias and discrimination against all communities of color, which she asked to be included in the motion.

“We pay for what we believe in,” Mitchell said, asking that the initial funding target be set at $1 million. “The rise in hate crimes against the Asian American community and long-standing injustices impacting the Black community and communities of color require a sustained investment to ending all forms of hate and systemic racism.”

ARDI Executive Director D’Artagnan Scorza highlighted attacks on Asian Americans nationwide and said Los Angeles County is far from immune. He called on everyone to fight back.

“Let’s all remember that hate against any one of us is a threat and harm to all of us, and that we all have a collective responsibility to keep each other safe,” Scorza told the board.