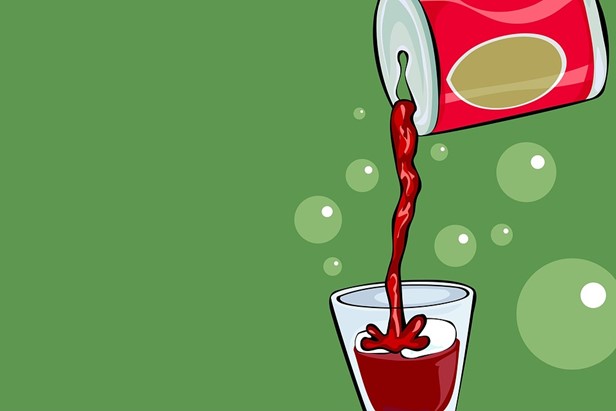 Drinking sugary beverages early in life may lead to impaired memory in adulthood, according to a study released Friday by a team of researchers from USC, UCLA and the University of Georgia.

Scientists gave adolescent rats free access to a sugar-sweetened beverage similar to those that humans drink and then tested their memories using two methods when the rats became adults, researchers said. The researchers found that the rats that had consumed high levels sugary drinks had more difficulty with memory that uses a region of the brain called the hippocampus compared with rats that only drank water, according to the study.

“Early life sugar consumption seems to selectively impair their hippocampal learning and memory,” said the study’s lead author, Emily Noble, an assistant professor in the UGA College of Family and Consumer Sciences and a former postdoctoral fellow at USC Dornsife College of Letters, Arts and Sciences.

The study, published this week in Translational Psychiatry, is the first to show how a specific change to the gut microbiome — the bacteria and other microorganisms growing in the stomach and intestines — can alter the function of a particular region of the brain, according to researchers. Scientists determined that the rats that consumed sugary drinks had a larger population of two types of gut bacteria, and researchers transplanted one of the types of gut bacteria — grown in the lab — into the guts of adolescent rats that only drank water.

The rats receiving the bacteria showed memory impairment in the hippocampus when they grew to adulthood much the same as the sugar-drinking rats, researchers said. The rats who had only drank water and subsequently received the transplanted gut bacteria also showed memory impairment in the perirhinal cortex, unlike the rats that had consumed the sugary drinks, according to researchers.

That difference provides further evidence that altered brain function associated with diet may be rooted in changes to the gut microbiome, according to the scientists.

“It was surprising to us that we were able to essentially replicate the memory impairments associated with sugar consumption not by transferring the whole microbiome, but simply by enriching a single bacterial population in the gut,” said neuroscientist Scott Kanoski, an associate professor of biological sciences at the USC Dornsife College of Letters, Arts and Sciences and a corresponding author on the study.

Kanoski and the researchers hope to determine in future studies if changing habits, such as eating a healthier diet or increasing exercise, can reverse the harm to memory caused by elevated sugar consumption earlier in life.