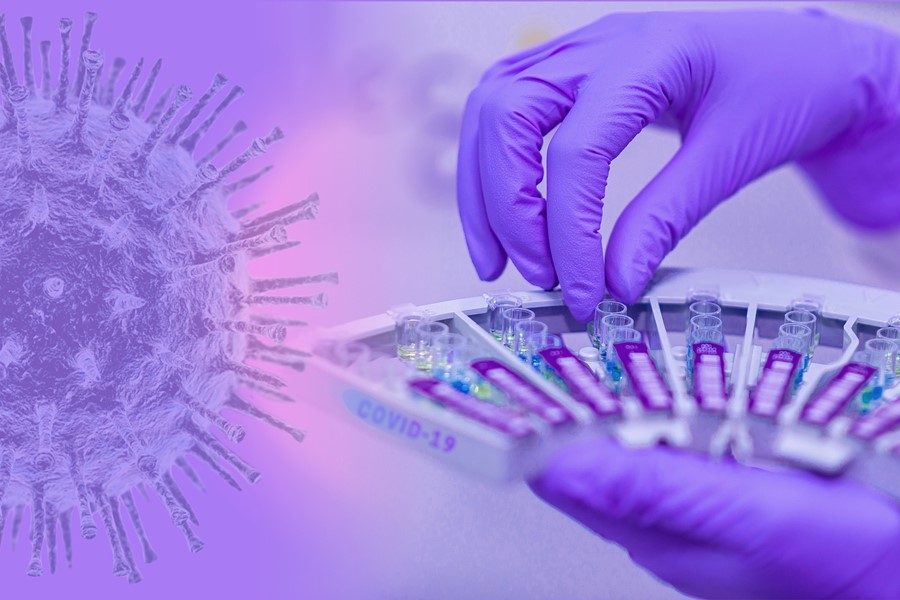 With vaccine eligibility expanding next week to all residents aged 50 and over, a Los Angeles County health official Friday warned that getting an appointment for a shot will be initially difficult due to continued scarcity of vaccine supplies, but he said the situation will improve.

The county next week is actually set to receive its largely weekly allotment of vaccine to date — 338,100 doses — and tens of thousands more doses will be sent directly to other local vaccination providers, such as pharmacies and health care centers.

But when eligibility expands to those 50 and over on Thursday, it will add an estimated 800,000 to 1 million people to the pool of residents competing for limited doses. That’s on top of the millions of people who are already eligible for the shots.

“There will undoubtedly be a rush come April 1,” said Dr. Paul Simon, chief science officer for the county Department of Public Health. “… I want to make sure the public recognizes that there may be challenges to getting an appointment immediately. It just, again, reflects the limited supply of vaccine.

“Even with an increased supply of vaccine, we certainly can’t handle a million people over that first week, given all the other groups that are also currently being vaccinated,” he said. “But I would expect over the following several weeks, the demand will diminish a bit and things will open up, particularly as the vaccine supply continues to increase. I encourage people to just be patient. If they’re not able to get an appointment immediately, wait a week or so and I believe things will be easier to navigate.”

It was unclear when people in the newly eligible group will be able to start making appointments on the state’s MyTurn website — which is the main clearinghouse for appointments. Simon noted that there are also separate appointment websites for other providers, such as local pharmacies, and there was no specific timeline on when they would start accepting appointments for the new group.

Eligibility will expand again on April 15, when everyone aged 16 and up will be able to receive the vaccine. Simon warned that of the three currently available vaccines — Pfizer, Moderna and Johnson & Johnson — only the Pfizer vaccine is approved for use in people under 18, so people aged 16 and 17 will have to ensure they make appointments at a Pfizer vaccination site.

The county this week expanded vaccine eligibility to more classes of workers, including gardeners and landscapers, nannies and private child-care workers and housekeepers, as long as they all work at least 20 hours per week. Flight crews based in Los Angeles County were also added to the eligibility list.

As of this week, a total of 3,794,829 doses have been administered in Los Angeles County by the various providers. That total is more than 2.5 million first doses — including about 67,000 doses of the one-shot Johnson & Johnson vaccine — and about 1.2 million second doses.

Simon said that even as vaccine eligibility is expanded to more groups of people, the county will continue to focus its efforts on lower-income neighborhoods that have been hard hit by the pandemic. In fact, 65% of all doses the county receives next week will be directed to such neighborhoods.

The county is continuing to prepare for an anticipated sharp increase in vaccine supply, something that’s expected to occur by late April. Simon reiterated that the county is working with its providers to expand infrastructure at existing vaccine sites and prepare for new ones, in hopes of building countywide capacity to 1 million doses per week. The county currently has capacity to administer about 600,000 doses per week.

Gov. Gavin Newsom said this week the state will have the capacity to administer 4 million doses per week by the end of April. But Blue Shield, which now oversees vaccine distribution in the state, announced Friday that the 4- million capacity statewide has already been reached.

But for now, overall vaccine supply remains well short of that level.

With demand on the rise for vaccines, Simon warned that scams relating to the shots are on the rise.

He said the Federal Trade Commission is now warning of scams involving purported online surveys about the vaccine.

“People across the country are reporting getting emails and texts asking them to complete a time-limited survey about the Pfizer, Moderna or AstraZeneca vaccine,” he said. “And in exchange people are offered a free reward but asked to pay shipping fees. No legitimate surveys about the COVID-19 vaccine will ask for your credit card or bank account number to pay for a free reward.”