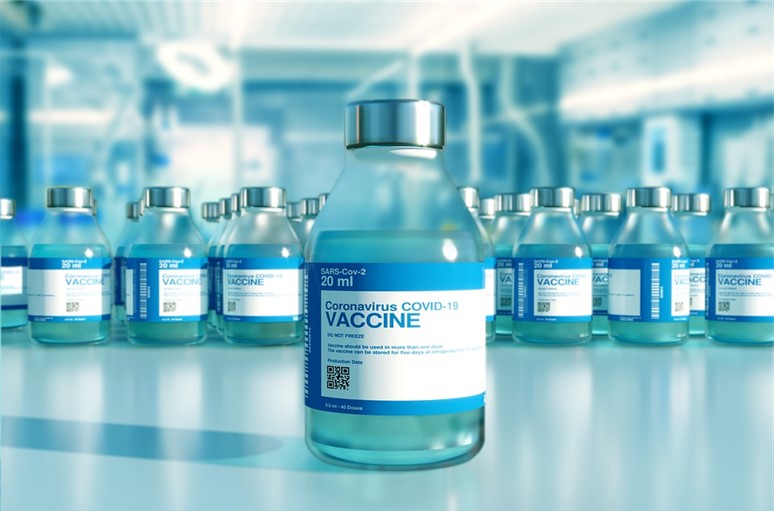 The Antelope Valley is being left behind in COVID-19 vaccinations.  The numbers are clear.  The vaccination rate for the area is currently 13.6%, roughly half the Los Angeles County average.  The numbers are even more stark for those over the age of 65: only 45% are vaccinated in Palmdale and Lancaster, and more distant parts of the Valley have not even reached 30%.  Meanwhile, many affluent communities in the County have now vaccinated over 70% or even 80% of their elderly.

This is an issue of public health and equity.  Historically, the Antelope Valley has sometimes been an afterthought in County planning, and unfortunately, we have seen that same disparity in the rollout of the vaccine.  In addition to the lack of a mega site being established for our more than 400,000 residents, mobile units have been distributed in such a way that they are failing to reach our most at risk and vulnerable populations.  There has been little to no coordination between the county and our regional leaders, healthcare establishments and community stakeholders about how best to address our valley’s unique, diverse, and sprawling population.

The AV experiences some of the poorer communities in LA County, most of them home to minorities, and we must start doing more to reach out to those groups.  This is both fair and smart public health policy.  On March 4, the Governor announced that the state would begin requiring 40% of all vaccine doses to the most vulnerable neighborhoods in the state to try to inoculate those most at risk. Those areas are considered most vulnerable based on metrics such as household income, education level and access to healthcare.  Palmdale and Lancaster have at least five of the identified focal zip codes across the state that were supposed to begin receiving additional doses — but talking to people on the ground, it is clear this pledge has not yet materialized in a meaningful way***. Furthermore, the doses that have reached the AV have not been evenly distributed to reach those most at risk.

The cities of Lancaster and Palmdale have been self-sufficient, receiving little to no direct communication from the county since Covid-19 appeared in California.  At the onset of the pandemic, we sourced our own testing kits directly from the manufacturers for our residents as well as PPE and oxygen for local hospitals, created small business rescue packages, restaurant dining incentives, rent abatement programs, and called in Samaritan’s Purse in our greatest time of crisis to provide direct aid to families with loved hospitalized loved ones. It is true, that our success is through the heroic work of our local hospitals, first responders, innovative aerospace industry partners and Samaritan’s Purse.  We have experienced a lower-than-average vaccination rate despite the Governor’s directive, but now we are urging your specific help.  As the world has shifted away from testing and into vaccination mode, our region’s leadership has most recently partnered with our local transportation agency, AVTA, to set up free bus service to and from our single large scale vaccination site (established in partnership with Kaiser Permanente) in an effort to make vaccines available to those lacking reliable transportation.

However, more must be done, and we must do it now.

We need to fix this now — and we can — but it will take a coordinated effort that avoids some of the past challenges experienced during the first month of vaccination rollout.

Everyone appreciates the heroic efforts of the state and county Public Health officials in their efforts to date.  Progress is being made across the County to get our citizens vaccinated. However, to be truly successful and impactful, immediate focus is needed to make sure that the Antelope Valley’s most vulnerable is treated urgently.

3 comments for "Op-ed: An open letter to LACo Public Health Director re: COVID-19 vaccinations in the Antelope Valley"