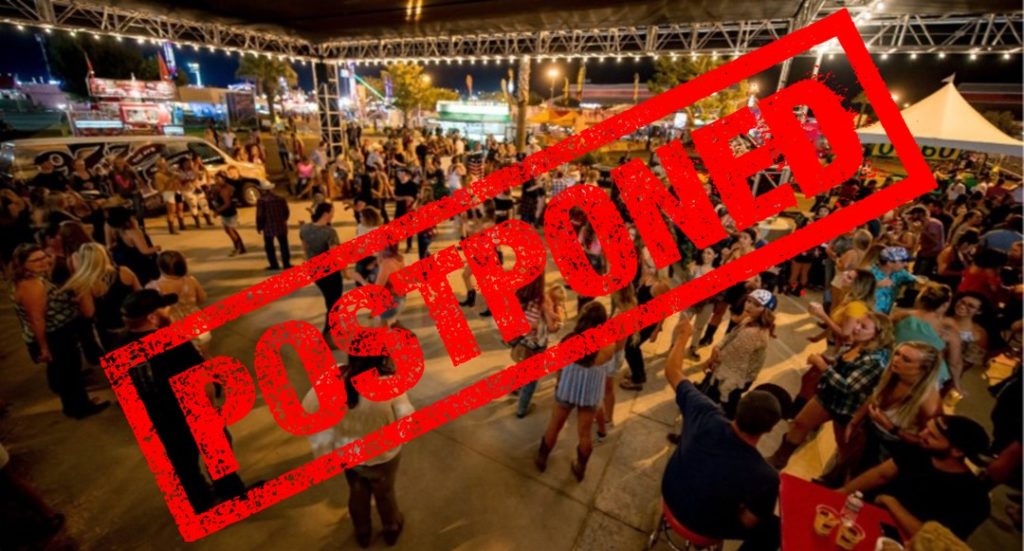 LANCASTER – Due to continued COVID-19 event venue restrictions, the annual Antelope Valley Fair & Alfalfa Festival has been postponed until 2022, organized announced. The state reopening announcements, which permit theme and amusement parks to reopen in April, do not include large-scale event venues such as the AV Fairgrounds.

The AV Fair & Alfalfa Festival usually takes place in late August and requires logistical planning to begin 12 months in advance of the event dates, according to organizers.

“We’re encouraged that the state and county are beginning to open up. However, not having the green light for large-scale events to resume, including not knowing the attendance restrictions and other guidelines, coupled with having over a year and a half of in-venue cancellations, it is simply not realistic to plan a traditional Fair this year,” said AV Fair & Event Center President Drew Mercy.  “As disappointing as this news is, the Fair teams are in the throes of planning for both a fabulous October festival and the annual Kiwanis Jr. Livestock Auction. I am confident that both the Auction and the ‘Barntober Fest’ will delight attendees, vendors, and sponsors alike.”

The annual Kiwanis Jr. Livestock Auction remains scheduled for Thursday, Aug. 26. While this year’s auction will be like a traditional auction, there also will be a hybrid component. There will be both online bidding and in-person options available. Details of the auction are still being finalized.

The AV Fair & Event Center is also planning a “Barntober Fest.” The October festival will include family-friendly traditions of gathering, fair food, carnival rides, exhibits, and more. The 10-day “Barntober Fest” is scheduled for Oct. 8 to Oct. 17, and more details will be announced soon.

[Information via news release from the AV Fair & Event Center.]