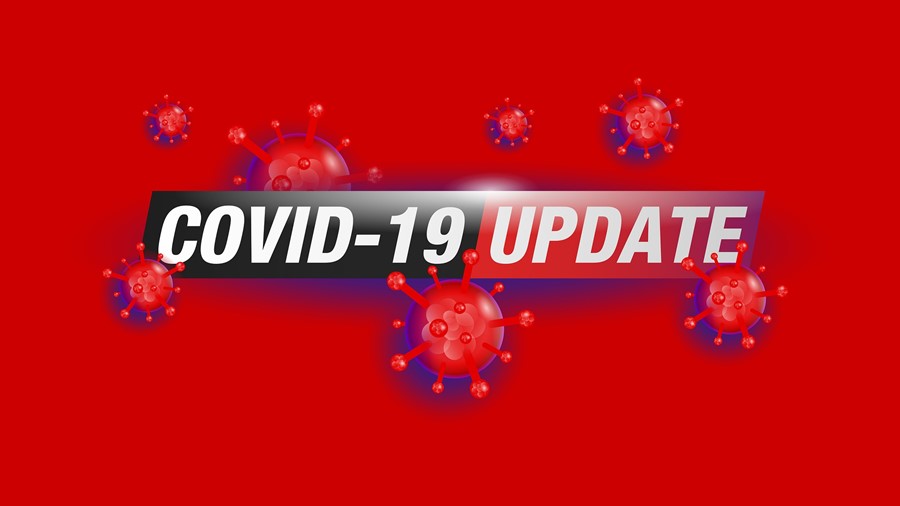 Los Angeles County continued its progress Tuesday in beating back the COVID-19 pandemic, with the daily rate of new infections sliding again.

The county on Monday officially entered the red tier of state’s four- level Blueprint for a Safer Economy, which governs business restrictions during the pandemic. County rankings in the blueprint are based on the rates of daily new cases and the rate of people testing positive for the virus. Los Angeles County’s seven-day average of positive tests is now at 2%, according to the state.

The county entered the red tier — which allowed the resumption of indoor dining and the reopening of movie theaters and indoor fitness centers, all at limited capacity — thanks to the daily case rate averaging less than 10 per 100,000 residents for two weeks.

With the rate now falling to 4.1 per 100,000 residents, the county finds itself in striking distance of possibly advancing to the next tier, orange. To enter that tier, a county must have a daily case rate of 3.9 per 100,000 residents or better for two consecutive weeks. Reaching the orange tier would allow the county to lift all capacity limits at retail stores and shopping malls, while raising the allowable capacity at other locations, such as museums, movie theaters, aquariums, churches, fitness centers and restaurants. The orange tier would also authorize a reopening of bars for outdoor service and limited indoor service at wineries and breweries.

The improving numbers came on a day Los Angeles County marked the anniversary of its first public health order issued in response to the virus. The order prohibited public gatherings and shuttered businesses that involved close interactions of people, including restaurants and bars. Three days later, the county issued its formal “Safer At Home” order requiring people to remain at home unless they were working at an essential business or were obtaining essential service.

County Public Health Director Barbara Ferrer said it was a time “when we, like so many others, were coming to terms with the enormity of the threat that COVID-19 represented.”

“At the time, we had no certainty of the road ahead, and no knowledge of the long journey that would entail months of horrific loss and extraordinary hardship,” Ferrer said. “It is a huge relief to be able to say with certainty that today, L.A. County is recovering. More businesses can reopen. There are more permitted activities and many children are going back to their schools.”

But the county’s move this week into the red tier of the state’s blueprint provided hope that recovery is on the horizon. Under Los Angeles County’s red tier guidelines — modeled after the state’s — indoor dining can resume at 25% of capacity. Restaurants must have 8 feet of distance between all tables, which are restricted to a maximum of six people from the same household. The rules also call for ventilation to be increased “to the maximum extent possible.”

Restaurant servers were already required to wear a face mask and a face shield. With the new rules, the Department of Public Health “strongly recommends” that employees upgrade their face coverings, through the use of higher-grade N95 or KN95 masks, or a combination of double-masking and a face shield.

Health officials also strongly recommend — but do not require — that all employees be informed about and offered the chance to be vaccinated against COVID-19.

The red-tier rules also permit resumption of activities at institutes of higher education, and reopening of in-person instruction for students in grades 7-12. Private indoor gatherings are also permitted for people from up to three different households, with masking and physical distancing. People who are vaccinated can gather in small groups indoors without masking or distancing.

The county on Tuesday reported another 52 fatalities due to COVID-19, while Long Beach health officials announced two more deaths, lifting the overall countywide death toll from the virus to 22,521. Another 318 new infections were also reported by the county, while Long Beach added 52 and Pasadena four, raising the cumulative total from throughout the pandemic to 1,210,961. View the latest detailed report by city and demographics here.

Hospitalizations due to COVID-19 continued dropping, reaching 857 as of Tuesday, according to state figures, with 236 people in intensive-care units.