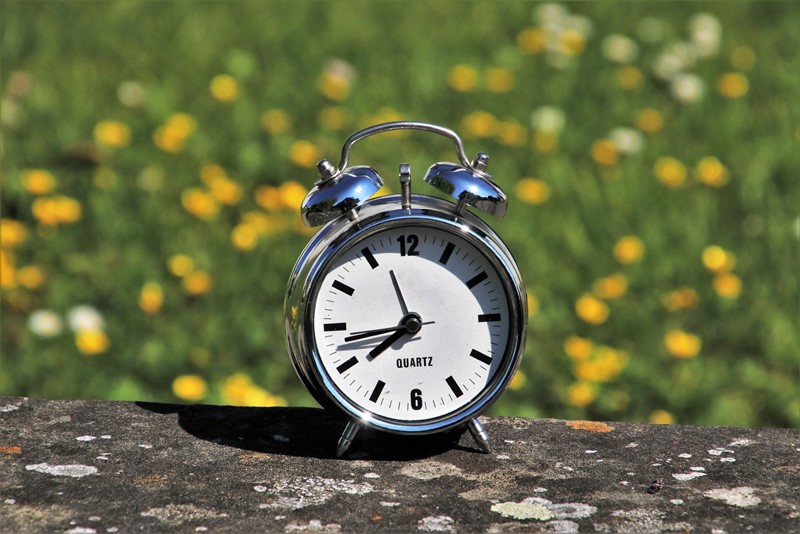 Daylight saving time will begin at 2 a.m. Sunday, March 14, meaning it’s time to “spring forward” and turn clocks ahead by one hour.

As usual, fire officials urged people to use the time change as a reminder to check smoke alarms and replace the batteries if necessary. It is also a good time to reset timers on outdoor lights and lawn sprinkler systems.

— Install smoke detectors on all floors of your home or apartment.

— If the devices are hardwired into your electrical system, be sure to have a backup battery-operated smoke detector in case of a power outage.

— Mount alarms high on walls, at least four to 12 inches from the ceiling.

— Never paint over a smoke detector.

— Use a vacuum cleaner to remove lint or dust.

The Automobile Club of Southern California also warned morning drivers to be on the lookout for pedestrians, since it will be dark for an hour longer in the mornings.

The time change means California will shift into the same hour as Phoenix and Tucson, which do not switch to daylight saving time along, with the rest of the Mountain Time Zone. Hawaii also stays on its standard time, meaning the islands will be three hours earlier than Los Angeles for the next half year, instead of two hours.

9 comments for "Time to turn those clocks forward, thanks to daylight saving time"