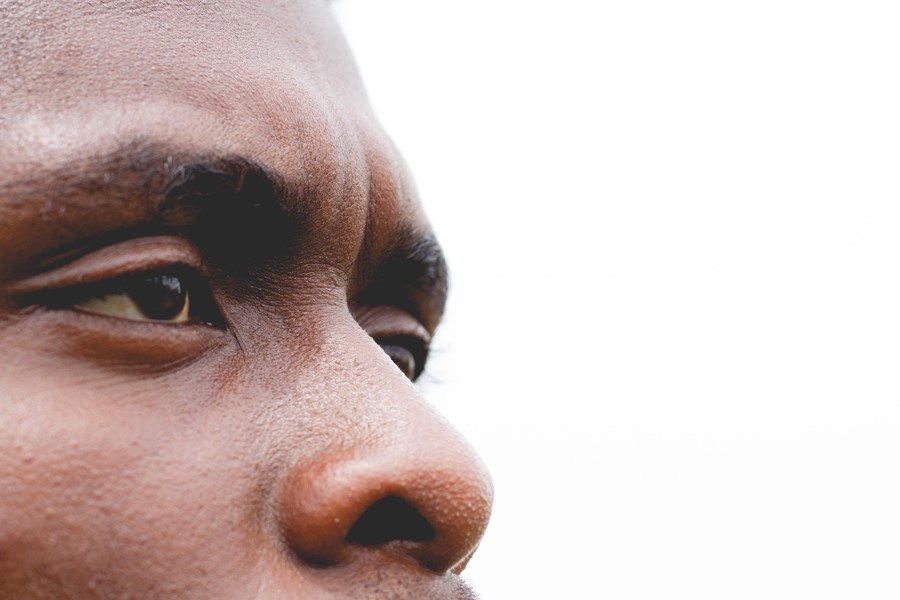 Black men in the United States face near daily discrimination even when they have met financial and educational goals, according to a UCLA-led study released Monday.

The indignities and humiliations Black men regularly endure have long been seen as part and parcel of life in the United States among the Black community, a sort of ‘Black tax’ that takes a heavy toll on physical and mental health, the study authors say.

Researchers who analyzed a national sample of the views of Black men and white men found that Black men of all income levels reported experiencing higher levels of discrimination than their white counterparts.

“Black men face constant experiences of discrimination and disappointment when they try to contribute,” said the study’s co-senior author, Vickie Mays, a professor of psychology in the UCLA College and of health policy and management at UCLA’s Fielding School of Public Health. “They are treated like criminals in a society where they often are not allowed to achieve their full potential.”

Successful Black men “hope their hard work will pay off and instead are tormented to find their education and income often do not protect them from racial discrimination,” Mays said. “The ‘return on achievement’ is reduced for Blacks in the U.S. It’s a disturbing wake-up call.”

The study, titled “Money Protects White But Not African American Men Against Discrimination,” was published in the peer-reviewed open-access International Journal of Environmental Research and Public Health. [Read more here.]

To measure perceived discrimination, the researchers analyzed data from the National Survey of American Life that assessed the mental health of 1,271 Black and 372 non-Hispanic white adults who live in the same areas across the U.S. Survey questions inquired about chronic, daily experiences over the past year.

For example, respondents were asked how often in their day-to-day lives any of the following had occurred: “being followed around in stores,” “people acting as if they think you are dishonest,” “receiving poorer service than other people at restaurants” and “being called names or insulted.” Scaled response options ranged from one (“never”) to six (“almost every day”).

The results indicate that many Black men face discriminatory indignities on a nearly daily basis, year after year — and the experience is exhausting, said Mays, who directs the National Institutes of Health-funded UCLA BRITE Center for Science, Research and Policy and is a special adviser to UCLA’s chancellor on Black life.

“It takes a toll on your physical and mental health,” Mays said. “You get depleted.”

The daily discrimination measured by the survey did not include other frequently cited injustices, such as being pulled over and questioned by police officers without cause and facing discrimination in housing, education, jobs and health care, Mays said.

She noted that while the study’s results were distressing, they were not particularly surprising.

“We’ve known this, but now it’s documented,” she said. “This is evidence.”

3 comments for "UCLA-led study reveals ‘hidden costs’ of being Black in U.S."