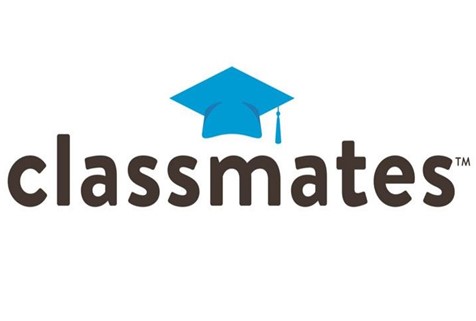 Los Angeles County District Attorney George Gascón announced Wednesday that PeopleConnect Inc., which runs the social networking site Classmates.com, will pay $400,000 in penalties and up to $150,000 in restitution to settle a civil lawsuit alleging the company charged customers for automatic renewal without their express consent.

The company did not admit wrongdoing, but cooperated with prosecutors on the resolution and is taking steps to correct its violations, according to Gascón.

The case was among those conducted by the California Automatic Renewal Task Force, which was formed in 2015 by the Los Angeles County District Attorney’s Office to address rising consumer complaints against online automatic renewal subscriptions. CART members include the district attorneys of Los Angeles, San Diego, Santa Clara, Santa Cruz and Santa Barbara counties and the Santa Monica City Attorney’s Office.

“This case serves as another reminder that companies are required by law to disclose automatic subscription renewals,” Gascón said. “We will enforce consumer laws designed to protect individuals from unscrupulous businesses trying to take their money.”

The settlement requires the company to clearly disclose its automatic renewal terms, get consumers’ consent to the terms through a checkbox or similar mechanism before charging for an automatic renewal or continuous service, and email consumers a confirmation of the transaction after they pay.