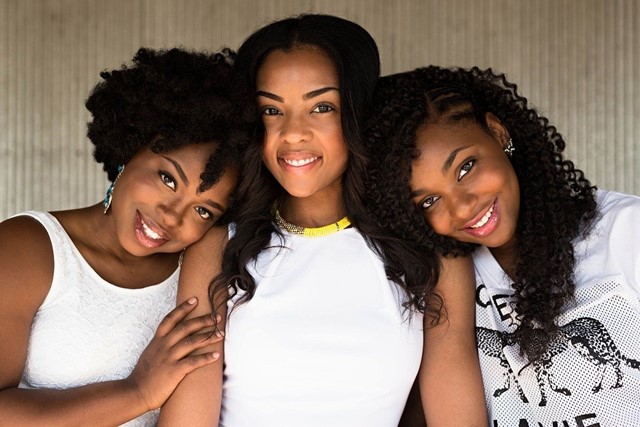 Portrayals of Black women and girls in film are showing signs of progress, with their characters more likely to be depicted as leaders or as working in STEM professions than white women, but issues of “colorism” still exist, according to a study released Tuesday.

The research by the Geena Davis Institute on Gender in Media, in conjunction with the USC Viterbi School of Engineering, was billed as the first of its kind to focus on Black women and girls in film and television, with previous research categorizing women/girls and Black people as separate categories.

But the report found some short-comings, noting that nearly 80% of Black female characters have light or medium skin tones, suggesting that “colorism is persistent.” The report also found that more than half of Black leading ladies in popular films from the past decade have hairstyles consistent with “European standards of beauty as opposed to natural Black hairstyles.”

“This revealing new study shows we need to be more aware of the persistence of stereotypes affecting Black girls and women — and avoid repeating those mistakes when making writing, casting, and other content production decisions,” said Davis, the Oscar-winning actress and founder of the institute that bears her name. “While it is encouraging to see some positive trends, it’s clear that much more work needs to be done to ensure that women of all backgrounds have the same opportunities when it comes to being depicted on screen.”

The report found that Black women and girls represented only 3.7% of leads or co-leads in the 100 top-grossing films of the last decade, although the numbers have improved in recent years. Only 19% of Black leading ladies in the past decade had a dark skin tone, researchers found.

They also concluded that Black women were more likely than white women to be depicted partially or fully nude, and were also more likely to be shown as “violent” characters.