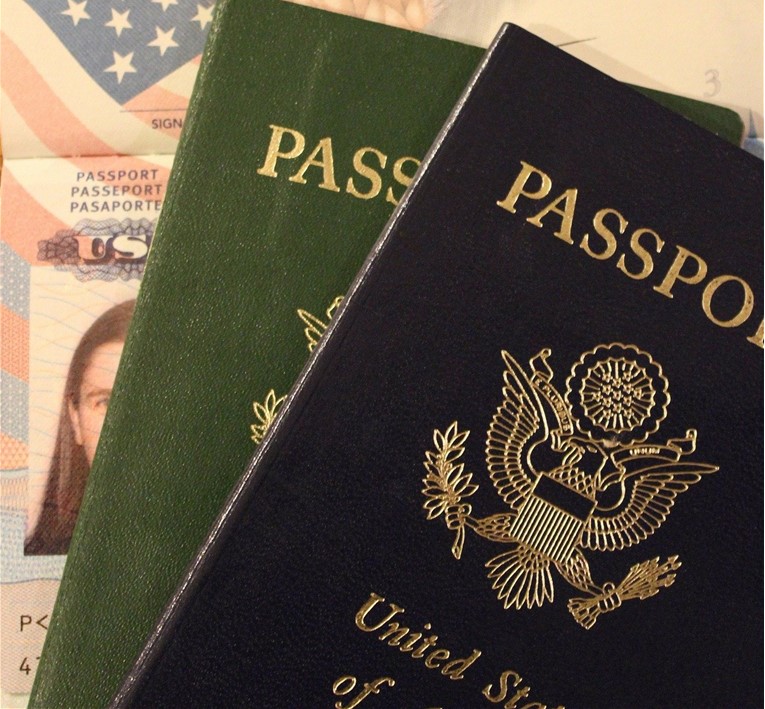 One in four adult low-income immigrants in California have avoided seeking access to public health, food or housing assistance programs due to fears of jeopardizing their immigration status, according to a UCLA study released Monday.

Even many lawful permanent residents eligible for benefits have shunned them, a finding that researchers at the UCLA Center for Health Policy say shows the “chilling effect” of changes to the “public charge” rule during the Trump administration.

“Policies that sow fear and confusion around immigration status contribute to the avoidance of public programs, which can have serious implications for health and well-being,” said Susan Babey, a senior research scientist at the center and the study’s lead author. “Programs like Medi-Cal and CalFresh, for food assistance, serve as a crucial safety net for California families, and inclusive policies that provide access to public programs could help protect the health of Californians, particularly during a pandemic.”

Based on data from the center’s 2019 California Health Interview Survey, half of immigrants who indicated they had shunned benefits like Medicaid, food stamps or housing vouchers did so during the time between the Trump administration’s proposed “public charge” rule changes in 2018 and their implementation in 2020.

Community health centers reported decreased use of preventive and prenatal health services by immigrant patients shortly after the final rule change was published in 2019, according to the policy brief.

The change expanded the number of public programs to be considered when identifying immigrants who are likely to become a “public charge,” meaning that they are dependent on the government as their primary means of support. That finding can derail a bid for a green card or citizenship. The Supplemental Nutrition Assistance Program, often referred to as food stamps, federally funded Medicaid and several housing assistance programs were included for consideration under the amended rule.

President Joe Biden has called for a review of the public charge rule and the Supreme Court has agreed to hear a case challenging the current law. However, researchers noted that complex and sometimes confusing immigration policies have long prevented eligible immigrants from seeking public assistance.

The UCLA survey found avoidance to be particularly high among non-citizens who were not permanent residents; 42% of survey participants in that category failed to take advantage of public assistance. However, 27% of lawful permanent residents and 16% of naturalized citizens also decided not to seek help.

Lawful permanent residents applying for citizenship are not subject to the public charge rule, but many immigrants are apparently unaware that is true. Some individuals surveyed said they were concerned about the immigration status of another family member.

“The findings suggest the crucial need to provide accurate and easy-to-understand information about immigration rules and the impact they may have on public health,” said Ninez Ponce, director of the center and a co-author of the study.

Younger immigrants between the ages of 18 and 34, Latinos, families with children and individuals who do not speak English well were more likely to avoid applying for aid. The result is more uninsured Californians, who often end up delaying health care or seeking care from emergency room staff, and more families with food insecurity, researchers found.

Of those who reported avoiding available public programs, 37% were uninsured and 54% experienced food insecurity, compared with 16% and 36% of immigrants who reached out for a helping hand from government.