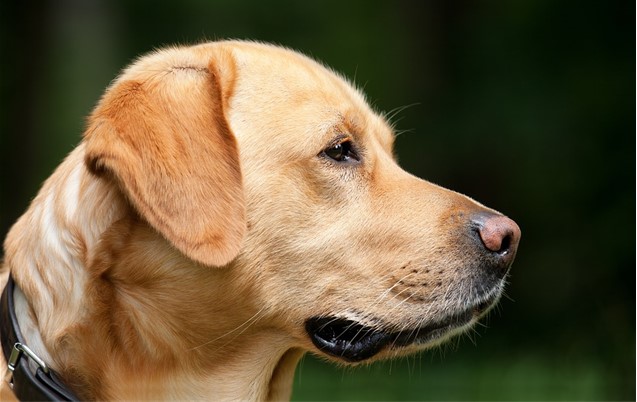 A multi-national research team that included scientists affiliated with the Los Angeles County-based Prostate Cancer Foundation detailed how dogs can sniff out prostate cancer, potentially leading to a more accurate, non-invasive early diagnostic tool that could save lives, according to a study published Wednesday.

Observations dating back to the mid-2000s have shown that dogs can accurately sniff out early prostate and other cancers with impressive accuracy, but researchers have not known exactly what elements of scent the dogs were detecting and how they were processing the information.

In the study published in the peer-reviewed journal PLOS One, experiments conducted by scientists from the PCF, Massachusetts Institute of Technology, Johns Hopkins University and United Kingdom-based Medical Detection Dogs combined three approaches — canine olfaction detection, artificial intelligence-assisted chemical analysis of urine samples, and microbial analysis of the same samples of men who underwent a biopsy for suspected prostate cancer.

A 4-year-old Labrador and a 7-year-old Vizsla were trained to detect the odor of prostate cancer in urine samples collected from patients with the disease, including Gleason 9 prostate cancer — the most lethal tumors that would benefit the most from early detection.

“This study showed that a dog’s nose could hold the key to an urgently needed, more accurate, and non-invasive method of early prostate cancer diagnosis,” said Claire Guest of Medical Detection Dogs, lead author of the study. “…. This has enormous potential and in time the ability of the dogs’ nose could be translated to an electronic device.”

The scientists say larger-scale studies are planned to develop a machine olfaction diagnostic tool — or a “robotic nose” that may ultimately be a smartphone app. MIT is developing a prototype.

“One of the main points of this work is that the dogs aren’t just detecting prostate cancer, they are detecting the most lethal prostate cancers – – those that would benefit the most from early detection,” said Dr. Jonathan Simons, president and CEO of PCF and a study co-author.

PCF was founded in 1993 by financier Mike Milken and has raised more than $865 million in support of research at 244 cancer centers and universities in 22 countries.