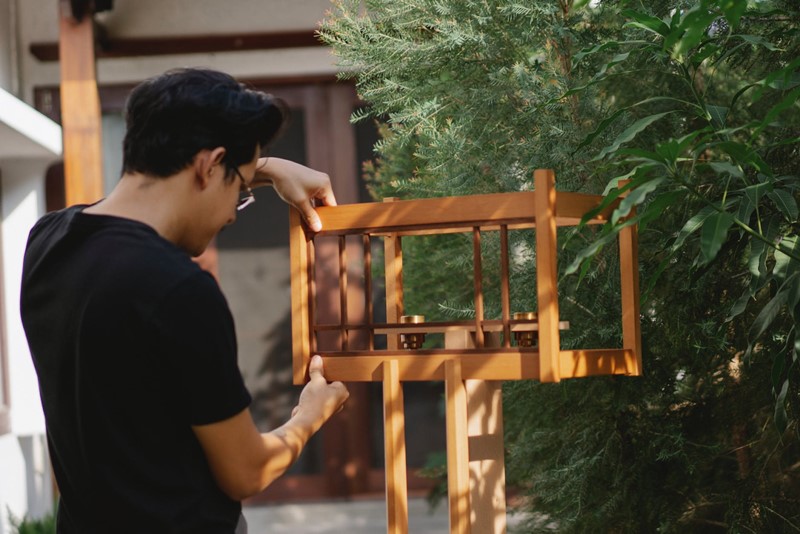 The past year has been unlike anything the world has ever dealt with before. A century ago, the Spanish Influenza outbreak took place when information and people moved at a far slower pace. At that time, instant communication was nothing more than a pipe dream.

Yet, as technology and the modern global culture have created a dramatically different experience with COVID-19, it also introduced something many people have not experienced in decades: free time. And with that, the Maker Movement transformed from a subculture to a revolution.

What is the Maker Movement?

The Maker Movement is a shift away from the mass-produced culture brought forth by the Industrial Revolution. This movement is in direct opposition to fast fashion, corporate greed, and the death of creativity and imagination in the modern world.

In simple terms, Makers are those who create things using their skills. A maker could be anyone, from a baker who sells their goods at local markets to a jeweler who creates charms by hand and attaches them to wholesale anklets to sell on Etsy.

In many ways, the Maker Movement shifts back to traditional skills and practices one might have learned in home economics. However, this modern iteration is open to all ages, genders, and backgrounds. There’s much talk about the gig economy – a casual employment situation where people work from job-to-job – and the Maker Movement goes hand in hand with that.

One of the most notable trends during the early days of the pandemic was the sudden interest in baking bread. It turns out that people who vilified gluten found it to be the lesser evil compared to the hours and days spent in quarantine. While many supply chains were disrupted and grocery stores looked like a war zone, the shelves where flour and yeast could once be found remained as empty as the toilet paper aisle.

In addition to baking, social media was also rich with photos of DIY projects and people revisiting their passion for painting, crafting, and creating. In other words, COVID made us makers.

This phenomenon leads to one very important question: why?

The act of making something with your hands creates a tangible, palpable focal point that helps offset stress and anxiety. These activities pass the hours in a way that endless scrolling doesn’t, by producing a finished product at the end. To make something is to create a source of pride, accomplishment — and perhaps most importantly — control.

The Makers Mobilizing Against COVID-19

While the need for hobbies to fill the hours at home sparked new interest in the Maker Movement, something exciting was happening behind the scenes. The established makers who already had Etsy shops and spent their days sewing scarves or 3D printing home decor had a new project: creating personal protective equipment.

Sewing enthusiasts shifted their efforts to create masks, while other small-scale manufacturers 3D printed ear savers and face shields. These efforts all started in a time when worldwide shortages existed alongside fear and uncertainty. These makers were doing their part to help their local and global communities, the way women initially went to work in factories when the men were called away to war. Only time will tell if it creates a similar cultural shift.

Another key consideration when assessing the relationship between COVID-19 and the Maker Movement is the loss of job security across America. There’s no end in sight for some states — California is the highest impacted state in terms of both cases and fatalities.

For some people, these passion projects and side hustles have become invaluable income sources during a time of great uncertainty. Additionally, these people are also more inclined to shop local and support fellow makers who are just trying to make it through. What once was viewed as a hobby became the difference between buying groceries and going hungry.

The situation with COVID-19 changes every day, making it near impossible to predict what lies ahead. However, one thing is certain: the Maker Movement is here to stay.