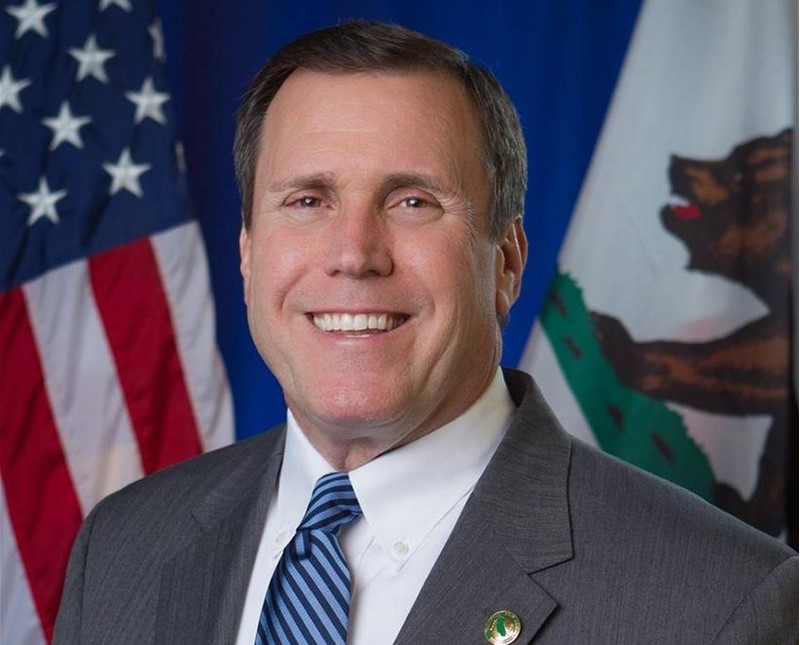 Wilk replaces  Senator Shannon Grove (R-Bakersfield), who announced she was stepping down. The leadership change will take effect in a few weeks.

Grove, a staunch supporter of former President Donald Trump, lost support within her party after posting dubious claims about the results of the Nov. 3 election and the Jan. 6 takeover of the U.S. Capitol.

The state Senate was the body in California to have its Republican membership drop in the 2020 election. Former Sens. Ling Ling Chang of Diamond Bar and John Moorlach of Costa Mesa lost their bids for re-election while Republicans gained one seat in the Assembly and four House seats.

Wilk, who narrowly won a second term, is considered a comparatively moderate member of the caucus who has voted across the aisle.

Thank you to my colleagues for their faith in my vision for leading our caucus. California is facing unprecedented challenges and Senate Republicans stand ready with solutions. For everyday Californians there is no greater priority than the pandemic – the health crisis it has created, its economic devastation and educational challenges for our students.

Senate Republicans stand united in putting the middle back in middle class by improving the economic opportunities for all Californians, restoring faith in government and ensuring our children and families receive the support they need to succeed. Republicans have tirelessly advocated for reforms at EDD, science based approaches to curbing the spread of COVID, help for those impacted by shutdowns and streamlined approaches to both COVID testing and vaccination rollouts but much is left to be done.

We appreciate and thank Senator Grove for her leadership during an unprecedentedly difficult time. Her hard work, heart and commitment to California are to be commended.”

Wilk has represented the 21st Senate District since 2016, and previously served four years in the Assembly.