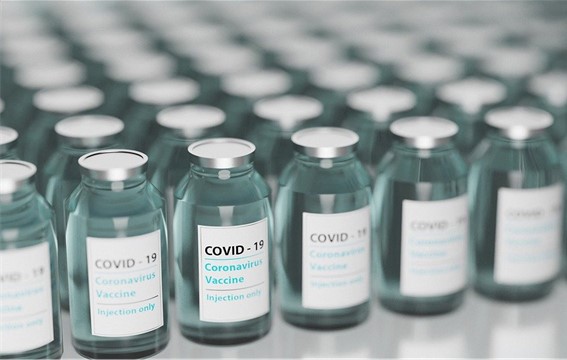 LOS ANGELES – Los Angeles County health officials Thursday sharply denied a report that health care providers were being permitted to throw away unused doses of COVID-19 vaccine rather than administer them to people lower on the vaccination priority list.

“The Los Angeles County Department of Public Health does not condone wasting of any precious vaccine doses and has not and is not directing providers to throw away unused doses,” according to a statement from the agency. “In fact, we have moved swiftly to set up vaccine clinics on quick turnaround whenever we have learned of vaccine expirations.”

The statement was issued following a report by TMZ, originally released last week, that clinics were being instructed by health officials to dispose of vaccine doses if they were about to expire and no top-priority recipients were available. The website contended in its report that county health guidelines specify that “only people on the priority list should be vaccinated, even if the vaccines would otherwise end up in the trash.”

County health officials on Thursday pointed to the agency’s vaccine guidance document, which states that vaccine provider should administer doses to highest-priority groups — most notably health care workers — and there should be “sufficient outreach and mobilization before proceeding to the next group. However, exceptions may be made in order to prevent any vaccine wastage.”

The guidance does not provide specific definitions of those “exceptions” or details on how far down the priority list providers can go to avoid wasting doses.

But health officials insisted that they do not advocate wasting any doses under any circumstances, saying the health agency “will investigate any reports of vaccine waste or misuse,” and instructing people with knowledge of such waste to email covidvax@ph.lacounty.gov.

The county is still in Phase 1A of the vaccine distribution matrix, with doses earmarked only for health care workers and residents and staff of skilled nursing and long-term care facilities.

Although the state on Wednesday authorized jurisdictions to immediately begin offering vaccines to residents aged 65 and older, county Public Health Director Barbara Ferrer said that given the limited supply of doses, the county will continue to prioritize health care workers — 500,000 of whom still need to get vaccinated. Other jurisdictions, including Orange and Riverside counties and the city of Long Beach, have begun offering the shots to seniors.