The 2021 season, trade market, and offseason will be a wild one for NBA teams. The state of California basketball is at an all-time high. Four teams on the West Coast could make the NBA playoffs.  It’s been a long time since the Western Conference was filled with California basketball. However, through trade or free agency, the sunshine state’s teams will need to make some moves in the future. These are their best options.

When the Warriors had Kevin Durant, the team was a fixture among online sports betting. Since Durant left and Klay Thompson has been injured, the team hasn’t been the same. The Warriors didn’t want to trade for Bradley Beal, which was understandable. Their title hopes this year is out the door with Thompson missing the year. The hope is that the combination of Stephen Curry, Thompson, and Draymond Green can compete for one more title before the window closes. 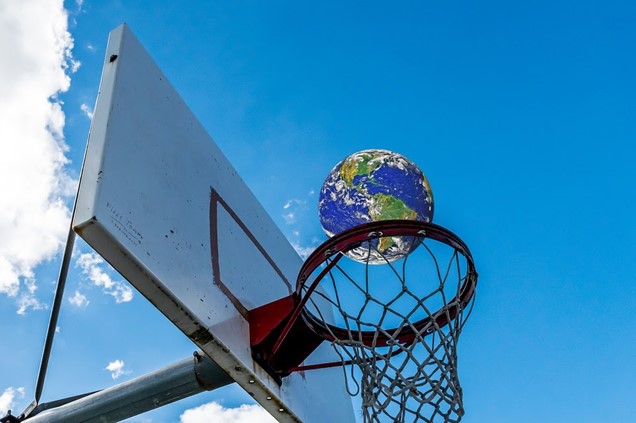 If Thompson and Green can stay healthy, and if Wiggins stays, signing John Collins to play power forward would solidify the starting lineup. Collins would fit right in with this team and be worth the money. He poses double-double potential and can shoot from outside the three-point line. He would be a great fit for the team’s culture.

When you read Rose’s story, it’s hard to not like him. Rose has given teams enough reason to believe that he is 100% healthy after playing more than 50 games in back-to-back seasons. Last year, Rose averaged 18.1 points coming off the bench. Rose would be a perfect playoff starter or backup point guard. The former MVP deserves a chance to chase rings and L.A. should take a chance that Rose will help them do that.

Paul is going to turn 36 years old this season. He has never made the NBA Finals. He is one of LeBron James’ best friends. Money is irrelevant at this point. If there was a way that Paul doesn’t pick up that $44.2 million player option, the Lakers should do everything they can to bring Paul to Los Angeles. With a “Big 3” of LeBron, Paul, and Anthony Davis, the sports betting California scene would be favoring the Lakers each night, and rightfully so. Paul has a huge decision this offseason. Money or a chance at an NBA championship?

This all comes in the hopes that Marvin Bagley III becomes a real producer in the league. If Bagley can play inside, the team needs a complement to De’Aaron Fox in the backcourt. The Pacers could lose Oladipo, so the Kings should reach out about a trade, but also propose an offer, so they keep him around. Fox just signed a max deal, so the Kings could roll the dice with Fox and Oladipo running this franchise. In the long run, Oladipo would be an upgrade over Buddy Hield, who is also on the trade market.