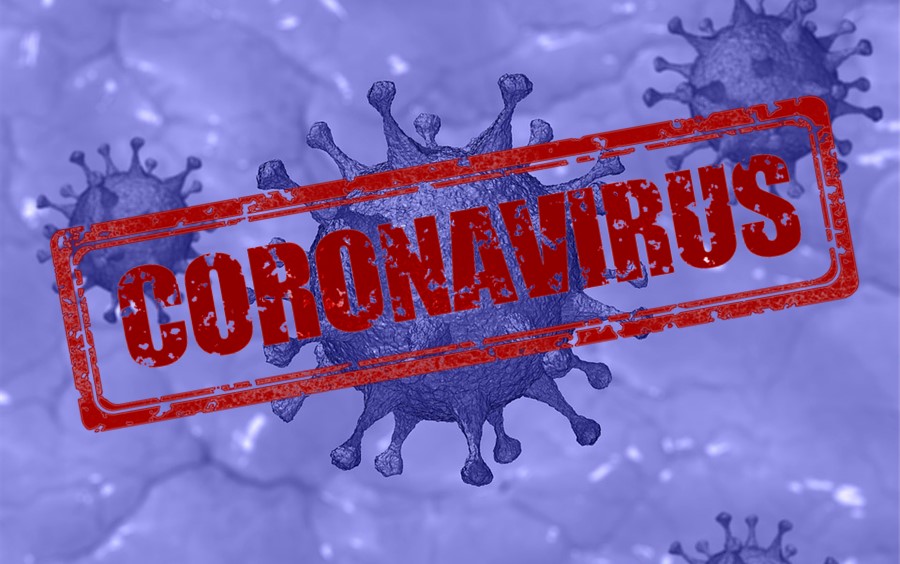 LOS ANGELES – Los Angeles County reported 318 COVID-19-related deaths Friday, and a top health official said the area is just beginning to see a post-holiday surge of cases that will inevitably lead to more hospitalizations and fatalities.

The 318 deaths were the highest ever reported by the county in a single day during the pandemic. For perspective, the county Public Health Department’s chief science officer noted that the county on average sees 170 deaths from all other causes combined, including heart attacks, cancer, car crashes, suicides and homicides.

“The scale of the tragedy associated with this pandemic is unfathomable,” Dr. Paul Simon told reporters. “Even more so because so much of it is preventable. The very high numbers I will report today are sadly no surprise. They didn’t happen by accident. They’re a direct result of the many people who are not following the necessary precautions over the winter holiday — not wearing face coverings, not limiting contact with those outside their households, not physically distancing when outside the home and not refraining from traveling.

“We anticipate the number of hospitalizations and deaths will remain high throughout this month because of what occurred over the holidays,” he said.

The record number of deaths came on the one-year anniversary of the first alert issued by the county Department of Public Health about the emerging respiratory illness in Wuhan, China.

“This alert described the beginning of what we now sadly know has become the most significant infectious disease pandemic of this past century,” Simon said.

The 318 deaths lifted the countywide death toll from throughout the pandemic to 11,863.

The county reported 200 or more deaths over each of the previous three days, the inescapable end result of soaring hospitalization numbers that have been on the rise since mid-November, and more dramatically so following the Thanksgiving holiday.

The rising number of deaths has led to issues at some hospitals, which have been running out of space to store bodies, particularly with overrun funeral homes unable to accept them. A California National Guard team was previously dispatched to the county coroner’s office to assist with the management of the increasing deaths.

In a statement Thursday, the Governor’s Office of Emergency Services announced that a temporary morgue will be erected in the parking lot adjacent to the county coroner’s building to handle the influx of bodies. The facility will include at least five 53-foot trailers supplied by the state, and five more supplied by the county, along with an unknown number of “ground refrigerated storage containers.”

The county on Friday also announced another 18,313 confirmed COVID-19 infections, raising the total since the pandemic began to 889,405. View the latest detailed report by city and demographics here.

According to the state, there were 7,966 people hospitalized with COVID-19 in the county as of Friday, a slight drop from Thursday. But the number of COVID patients in intensive care rose to 1,714.

The county’s 70 “911-receiving” hospitals with emergency rooms have a total licensed capacity of about 2,500 ICU beds. Last week, the county averaged 31 available adult ICU beds on a daily basis, with 78% of all ICU patients in the county being treated for COVID.

County Health Services Director Dr. Christina Ghaly said this week that numbers of new daily hospital admissions had begun to level off — but still at a high level, and patient discharges have not kept pace, leading to the growing hospital population.

But she and other health officials warned that the admissions are anticipated to surge upward again as a result of the winter holidays. Simon said the county is only now beginning to see the rise in case numbers from the Christmas holiday.

“This is a clear reflection of what was happening two to four weeks ago over the holiday time, (when people were) traveling, mixing,” Simon said. “… Where people are sharing air … the virus will spread. We do anticipate given the high number of cases … we’re going to see high levels of hospitalizations and sadly deaths over at least the next two to four weeks. We are hoping, urging the public to adhere more strictly to our control measures and hoping now that we’re beyond the holiday time to see a decline in cases, but we’ll be watching very closely.”