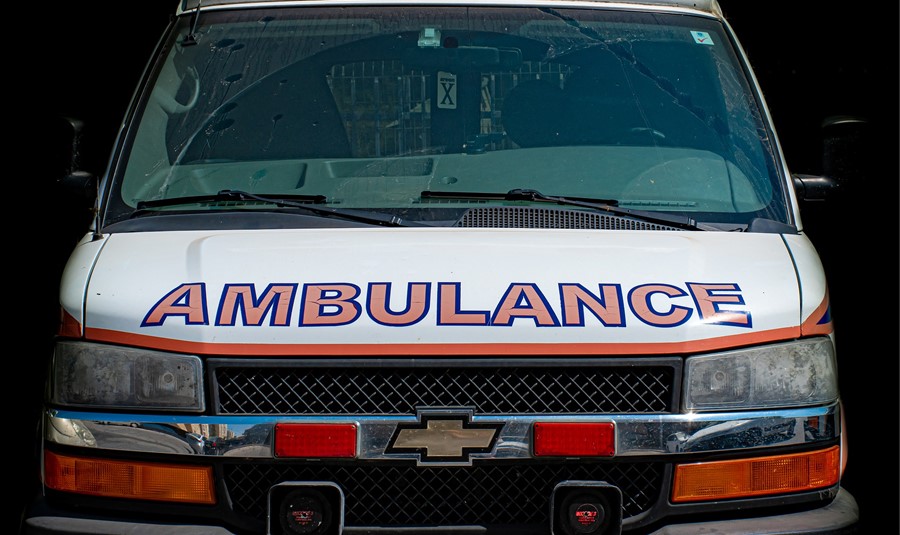 Meanwhile, the county reported another 224 coronavirus-related deaths on Tuesday, one of the highest single-day numbers of the pandemic.

It was unclear if the unusually high total was the result of a delay in reporting from the holiday weekend. But health officials noted that more than 1,000 people have died from the virus in the past week alone, pushing the countywide death toll over the 11,000 mark, reaching 11,071.

According to numbers released by the state Tuesday, Los Angeles County had a pandemic-high 8,023 COVID-19 patients in hospitals, including 1,642 in intensive-care units. The county’s 70 “911-receiving” hospitals with emergency rooms have a total licensed capacity of about 2,500 ICU beds, although in recent weeks they have implemented surge plans and staffed a daily average of about 3,000 ICU beds. View the latest detailed report by city and demographics here.

As of Tuesday, however, there were no longer any local hospitals on “internal disaster” status, which occurred at some facilities over the weekend, effectively shutting them off to all levels of ambulance traffic. But the situation remained critical at hospitals as they struggled to handle the unending stream of new patients.

Ghaly said Monday that almost all hospitals over the weekend diverted advanced life-support ambulances due overcrowding in the emergency department.

She told the Board of Supervisors on Tuesday that in addition to the continued stream of new patients, hospitals are coping with various other problems, including continuing issues with oxygen supplies and delivery systems. Hospitals also have continued to experience backlogs of ambulances in emergency bays, some waiting hours to off-load patients due to lack of space.

The California Department of Public Health issued a new public health order Tuesday that requires some non-essential and non-life-threatening surgeries to be delayed in counties where the regional ICU capacity is at 0%, which includes all of Southern California. The order will remain in effect for at least three weeks.

“If we continue to see an alarming increase of COVID-19 patient admissions at hospitals statewide, some facilities may not be able to provide the critical and necessary care Californians need, whether those patients have COVID-19 or another medical condition,” said Dr. Tomas J. Aragon, state public health officer. “This order helps ensure that patients continue to receive appropriate medical services by better distributing available resources across the state to prevent overwhelming specific hospitals, counties and regions.”

Ghaly said hospitals are also dealing with increased absences of staff who are getting sick or exposed to the virus themselves.

“Just as transmission increases within the community, health care workers get sick too,” she said.

But the problem extends beyond just medical teams.

“We are still facing critical call-outs from staff that aren’t eligible for the vaccine right now, and that includes supply chain (personnel), power plant, people fixing the oxygen system and other areas,” she said.

Also contributing to overcrowding conditions are difficulties discharging patients who no longer require hospital-level care. Ghaly said the four county-operated hospitals have struggled to move such patients to lower- level care facilities, with some skilled nursing facilities refusing to accept transfers of select COVID-19 patients. The county Department of Public Health issued a directive to the facilities on Friday, ordering them to stop blocking such transfers, resulting in the weekend transfer of about 200 patients to nursing homes.

Ghaly also said dialysis centers are exacerbating the problem, by sending patients to emergency departments for dialysis or COVID-19 testing “rather than doing it on site.” Dialysis patients in hospitals also can’t always be immediately discharged due to lack of outpatient space.

Staffing continues to be the biggest challenge at hospitals. Ghaly said the county has made requests to the state for staffing assistance. Thus far, the state has provided 36 contract nurses, and two 20-person U.S. Department of Defense teams are expected to arrive in the next two days at a pair of county-run hospitals — Harbor-UCLA Medical Center and County-USC Medical Center. Five other private hospitals in the county are also expected to receive federal health teams, Ghaly said.

The county reported another 13,512 infections on Tuesday, raising the cumulative total since the start of the pandemic to 840,611. Health officials noted Monday that 400,000 cases have been confirmed in the county in the past month, matching the number of infections reported during the first nine months of the pandemic. And the numbers are expected to worsen in coming weeks, since the county has not yet begun to see the anticipated surge in cases from the Christmas and New Year holidays.

The current average of people testing positive for the virus in the county is now 21%. The cumulative positivity rate from throughout the pandemic is 16%. On Tuesday, the county reported a total of 636 available and staffed hospital beds, including only 24 adult intensive-care unit beds. Those numbers can change rapidly throughout the day with patient admissions and discharges.

The county’s Emergency Medical Services Agency issued a directive to ambulance crews last week, instructing them not to take adult cardiac-arrest patients to medical centers if they can’t be resuscitated in the field. Ghaly clarified Tuesday that the directive did not mark any change in actual patient care. It simply prevents crews from transporting patients solely so they could be formally pronounced dead at a hospital, she said.

On Monday, EMS issued another directive to paramedic crews to limit the use of oxygen, reserving it for only patients in the most need. The availability of oxygen has become a statewide issue for hospitals, particularly in hard-hit Los Angeles County.

The spike in COVID-19 patients has vastly increased the demand for oxygen, and some hospitals have been experiencing difficulty maintaining their pressurized systems. The U.S. Army Corps of Engineers sent experts to the county to help with the oxygen delivery systems at various hospitals.

Gov. Gavin Newsom said Monday the state has created a task force to address the issues with oxygen supply and delivery.

Also arriving in the county Monday was a team of California National Guard members who will assist the coroner’s office, which has been inundated with bodies due to the surge in virus deaths — with one person dying every 15 minutes in the county from the virus alone.