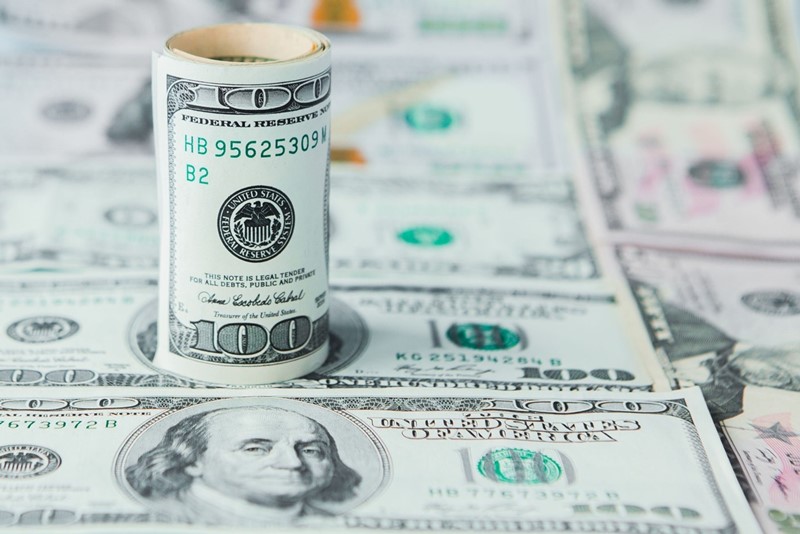 As we move into the new year, make way for a new administration in the White House, and begin the vaccine rollout that could finally bring the pandemic to an end, politicians across the spectrum acknowledge that the US economy is in poor shape. Unemployment is at 6.9%, consumer spending remained low through the holiday season, and the dollar continues to trade below its ten-year average internationally. The unchecked spread of COVID-19 in many parts of the country has a significant impact on productivity, which is also being affected by lockdowns and is likely to take a long-term hit due to the lasting disability many survivors are left with. What can be done in response to these challenges? How can we get the economy back on track?

Forty years of focus on low taxes has seen infrastructure investment drop right across the country, with the maintenance of existing structures often suffering as a result. The damage caused by this has taken time to show, but it can now be found everywhere from road surfaces to bridges. A federally supported infrastructure investment program like the one used by President Roosevelt to lead America out of the Great Depression would resolve this and create jobs at the same time, supporting skilled workers who are currently unemployed and allowing others to learn new trades. It would have the long-term benefits of increasing efficiency and reducing the risk of delays or accidents.

A focus on housing

While rural areas in many states are suffering from depopulation, there is now a housing crisis in many urban areas. In places like Los Angeles, New York, Miami, and Atlanta, it’s difficult for key workers to find affordable accommodation, something which has knock-on effects across the local economy and limits the growth potential of the country’s economic powerhouses. Increasing federal support for housing initiatives would not only deal with these immediate problems, but it would also make it easier for people to move between homes and between areas, facilitating job-related internal migration. It would also help those facing eviction after being unable to meet their housing expenses due to the pandemic’s impact. Many politicians have argued that this is when we should be looking at ways of investing in people to benefit fully from their contributions to the economy, so changes in how we manage education and healthcare have also been mooted.

The provision of stimulus checks to individuals, made possible after No Labels worked to bring together Republicans and Democrats with common concerns, has done more than just provide immediate support for those in need. It acts as a form of quantitative easing, injecting money into the lower levels of the economy where it will be most active. People who are struggling financially don’t hold onto money; they spend it, generating economic activity. There’s plenty of room left to make further cash injections of this sort as needed without unbalancing the economy or causing inflation because of the proportion of money already held by the wealthiest Americans. This includes stimulus packages for business. These can also be used to give an advantage to particular business types, giving the federal government more control over the direction the economy takes and enabling it to align this with its foreign policy objectives.

Beyond the pandemic and our current economic difficulties lies a bigger problem: the escalating climate change crisis. That is what lies behind the talk of a Green New Deal, but the good news is that this could directly benefit the economy. Transitioning to a green economy requires significant changes that will create jobs and opportunities in both the public and private sectors. There has never been a better time to do it. Renewable energy sources are now becoming cheaper than fossil fuels, and investors are moving their money accordingly. Oil-rich nations like the United Arab Emirates are acting now, while their oil is still valuable, to make the investments necessary to transition to renewables. It is widely anticipated that, though oil may retain its value for a few years yet, there will then be a major price crash, so this is an opportunity to get in ahead of that and help to secure the country’s future.

History teaches us that it pays to be bold in tough economic times. This is not a time for tinkering around the edges but for recognizing the severity of the problems that face us and the scale of the opportunities opening up at the same time. With the right approach, we can revive the economy and put ourselves in a strong position for the years – and decades – that lie ahead.