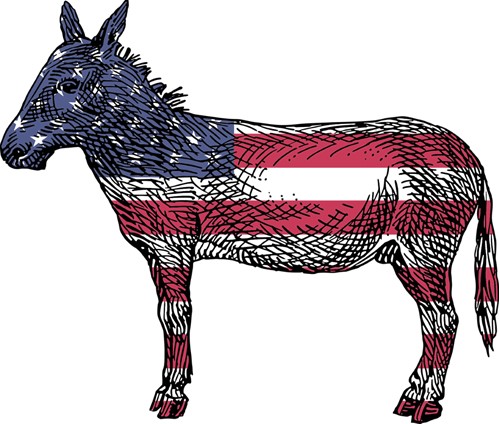 I have never understood why the nationally well-known Democrats have never taught the American people what the difference is between a “Social Democrat”(which most of our allies are) and a “Socialist”(which none of the Democrats are).

It is so simple.

A “Social Democrat” wants to keep our market-based capitalist economic system but wants to have a lot of federal government social programs such as Social Security, Medicare, and College Student Loans in order to help the lower and middle classes. They know that a truly “Socialist” economy has never successfully worked in any large-scale society.

A “Socialist” wants to abolish capitalism and replace it with a genuine socialist economy in which the workplaces are owned and controlled by some kind of entity such as “the state”, “the government”, or “the people.”

They are not the same thing.

How can someone be a socialist when they want to keep capitalism? They can’t.

If supporting a social program such as Social Security makes someone a socialist, then that would make Dwight Eisenhower, Richard Nixon, and John F. Kennedy socialists.

We all should know that they weren’t.

Bernie Sanders and Alexandria Ocasio-Cortez are not true socialists. They are Social Democrats just as most of our allies are. They want us to have more spending on social programs to help our people just as our allies do.

It is ridiculous and absurd to let anyone get away with claiming that anyone and everyone who is at all to the political “left-of-center” is somehow some kind of socialist or communist or Marxist or radical-leftist.

About the author: Stewart B. Epstein is a retired college professor of sociology, social work, and psychology who has taught at West Virginia University, Slippery Rock University, and Keuka College.

1 comment for "Op-ed: The difference between a “social democrat” and a “socialist”"