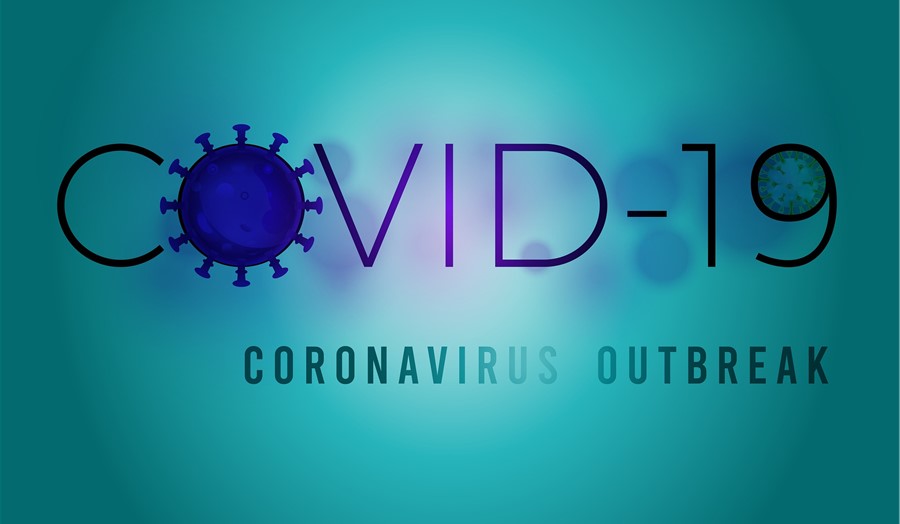 The county reported another 88 coronavirus-related deaths on Tuesday, lifting the cumulative countywide death toll to 9,031. County health officials said more than 1,000 people have died from the virus in the past two weeks alone, with the county averaging 73 deaths per day during that time — roughly one fatality every 20 minutes. View the latest detailed report by city and demographics here.

County health officials also reported another 12,954 cases of the virus. The number of people hospitalized due to COVID-19 as of Tuesday officially stood at 5,866, although the state’s virus-tracking website put the number much higher, at 6,155. According to the county Department of Health Services, the county’s 70 hospitals with emergency departments had a total of 768 available beds as of Tuesday, including 71 ICU beds — only 38 of those adult ICU beds.

Public Health officials said of the 5,866 hospital patients being reported by the county on Tuesday, 20% — or about 1,173 people — were in the ICU.

The surge in cases that has ravaged the county since Thanksgiving has health officials pleading for residents to stay home for Christmas and avoid gatherings with friends and relatives from outside their own household. Authorities say residents’ flouting of that warning at Thanksgiving directly led to the current virus surge, which has seen the average daily number of new cases triple in the last three weeks.

But despite health officials’ pleas over the last month for residents to remain home as much as possible and avoid gatherings, many people continue to ignore the advice. According to an ongoing weekly USC survey of residents’ actions during the pandemic, 30% of respondents reported visiting a friend, relative or neighbor in the past week, and 30% said they had visitors at their home. Health officials said that translates to 3 million county residents ignoring protocols against gathering with people from other households.

“Our actions have an impact on the health and well-being of many people in our county, and not following the public health rules has deadly consequences,” county Public Health Director Barbara Ferrer said in a statement. “The virus has spread across the entire county and everyone, employers and residents, need to be extra vigilant in their precautions to protect themselves and others. This is not the time to crowd at stores, to attend parties and gatherings, or to travel. If every person can find it in themselves to celebrate the meaning of the holidays by protecting each other from the virus, we have a chance to stop the surge.”

Ferrer said Monday the county received 82,873 doses of the Pfizer COVID-19 vaccine last week, and another 48,750 doses are expected to arrive this week. The county also expects to receive 116,600 doses of the newly approved Moderna vaccine this week.