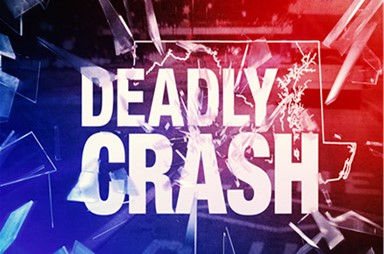 LLANO  – A crash in the northern Antelope Valley community of Llano Monday left one person dead and two others injured.

The two-vehicle crash was reported about 3:30 p.m. Monday, Dec. 21, near the intersection of East 170th Street and East Avenue S, according to the California Highway Patrol and the Los Angeles County Fire Department.

One person died at the scene, said CHP Officer Elizabeth Kravig. Firefighters took two other people to a hospital with injuries of unspecified severity.

East Avenue S between 165th and 170th streets was blocked to traffic for the investigation, Kravig said. Detectives are still investigating the circumstances surrounding the crash, and further information was not immediately available.

3 comments for "One killed in crash in northern Antelope Valley"